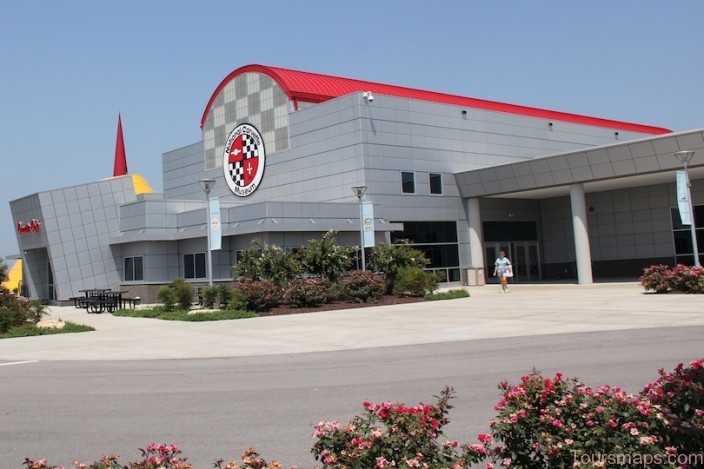 I would love to see more “ecological foresters” offer their services, and more landowners take advantage of those services. Those foresters do not try to manage anything or put anything under contract; they merely educate the owners about what they have. Call it a second opinion.

I was walking in the shade of a buckeye canopy. You can’t do that in many places. It was a joyous feeling. Out there in the real world (the unreal world?), people were dying from the heat, but under this leafy canopy I was comfortable. The trail rambled downhill for a few miles, under the buckeyes and the oaks, through the rhododendron thickets, over the old mossy roots, finally ending at a waterfall. When I reached the waterfall, I was overwhelmed by how large and intense and absolutely lovely it was a wide wall of rock with streams that split and rejoined in endless patterns. I hadn’t seen anyone else on the trail, and I was the only one at the falls. I hadn’t spoken to another human yet that day. The sound of the waterfall, and perhaps the energized airflow it creates, had put me into a meditative state. I sat for a long while following the journey of the water from the lip, down through the various paths on the rock face, and finally to the reunion of the streams in the pool below. 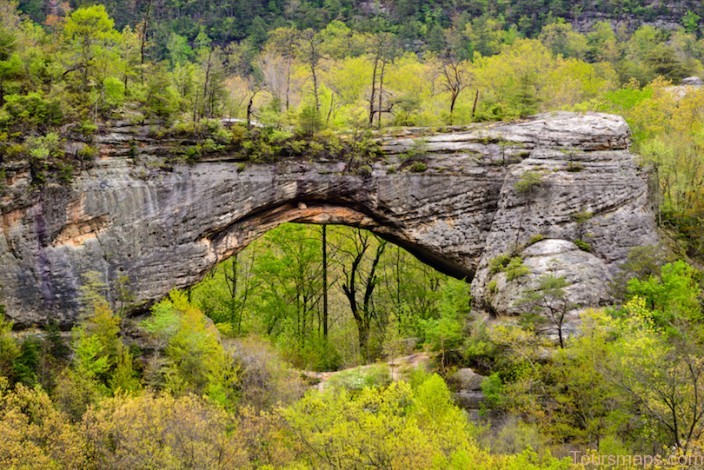 Land Between the Lakes

I wonder why, of all the ways my life could have gone, it is these untrammeled forests that have claimed me. The poet Rainer Maria Rilke says that what you are called to is also calling you. Is it the trees that want their story to be told? Or is it this beauty, this stunning beauty of our planet that does not want to be forgotten? Perhaps what I’m searching for is beauty, and I just keep finding it over and over again in these old-growth forests. These places of beauty and life are the seeds of hope. We have erased the beauty from many places, but not all. Here it still exists. And the Earth can still heal, the way we, as individuals and as a species, can heal. The seeds of hope are here. The seeds are beautiful. 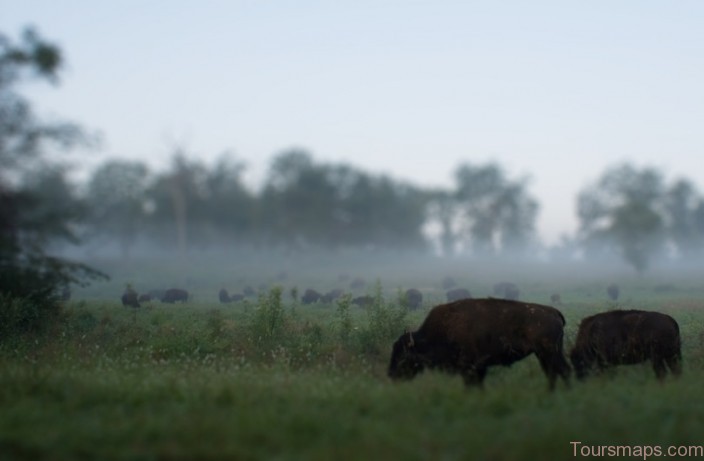 William Douglas, former Supreme Court justice and naturalist, passed this way, too, and sat in a place very similar, if not the very same. He said:

After a while the roar of the water is lost to consciousness. One seems transported to a wilderness far, far away. This is a woodland as it was before man came to value a forest in terms of board feet. This is a forest filled with so many wonders, one man could never know them all, even if he saw it every season and examined it from the spores of the fungi of the forest floor to the tops of the wild black cherries. This is a place for sheer wonder, a place for worship. 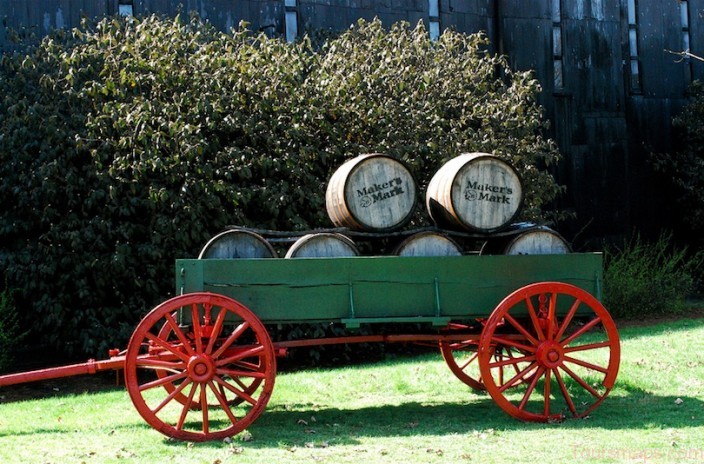 I sat for so long by the waterfall that my skin got cold. If I were going to be here much longer, I would have needed to put on a long-sleeved shirt. This was a good place to be on a hot summer day.

Back in “civilization,” it was too hot to sleep in my truck, so I rented a small air-conditioned cabin with a pool. At sunset I floated on my back, just watching the clouds move across the sky. A roughly dressed man in his late thirties, the only other person around, walked into view with a drink in his hand and plopped down in one of the white plastic chairs. “Mind if I join you?” 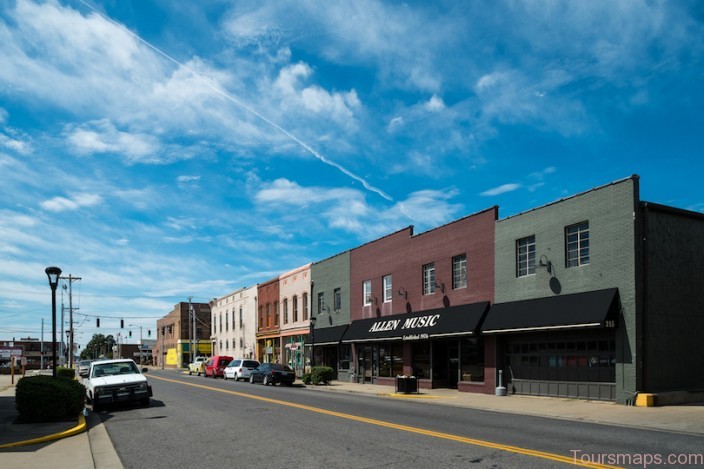 Well, a little tiny bit I did, but what could I say? Turns out he spent this 103°F day putting down black asphalt and then spraying it with toxic sealer.

Me? I spent it walking in the woods by myself a long way from home. The conversation was beginning to remind me of one that John Muir had when he traveled through Tennessee. Muir would knock on doors inquiring about a room for the night. 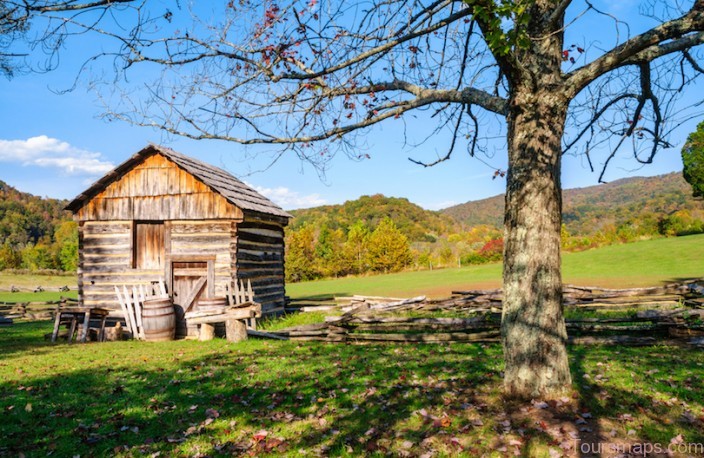 If he couldn’t find a house, or if he was turned down, he slept outside. One night he knocked at the door of a blacksmith and his wife. Muir describes the blacksmith as “bare-breasted, sweaty, begrimed”; no doubt he had been working hard all day at the hot forge. Over dinner the blacksmith had this conversation with Muir:

“Young man, what are you doing down here?” I replied that I was looking at plants. “Plants? What kind of plants?” I said, “Oh all kinds; grass, weeds, flowers, trees, mosses, ferns, almost everything that grows is interesting to me.” 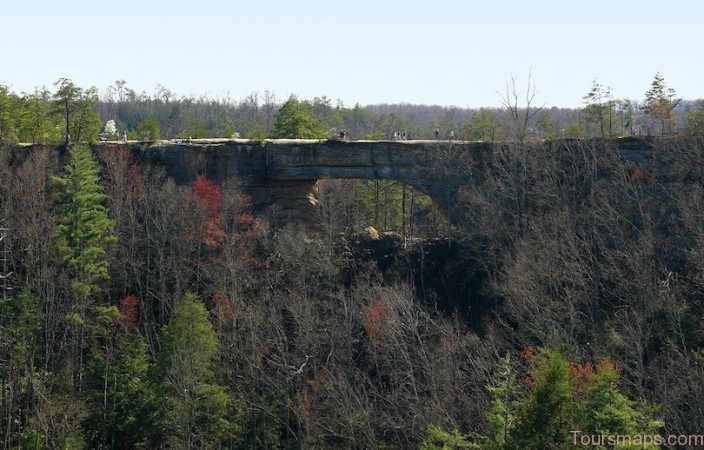 “Well, young man,” he queried, “you mean to say that you are not employed by the government on some private business?” “No,” I said, “I am not employed by anyone except just myself. I love all kinds of plants, and I came down here to these Southern States to get acquainted with as many of them as possible.” 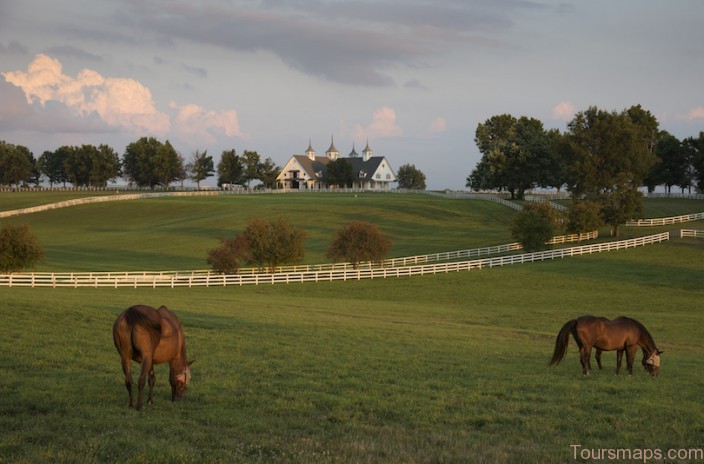 “You look like a strong-minded man,” he replied, “and surely you are able to do something better than wander over the country and look at weeds and blossoms. These are hard times, and real work is required of every man that is able.”

I imagined the road worker was thinking something like that about me, but I just floated on my back and looked up at the clouds and thought: there is nothing better. 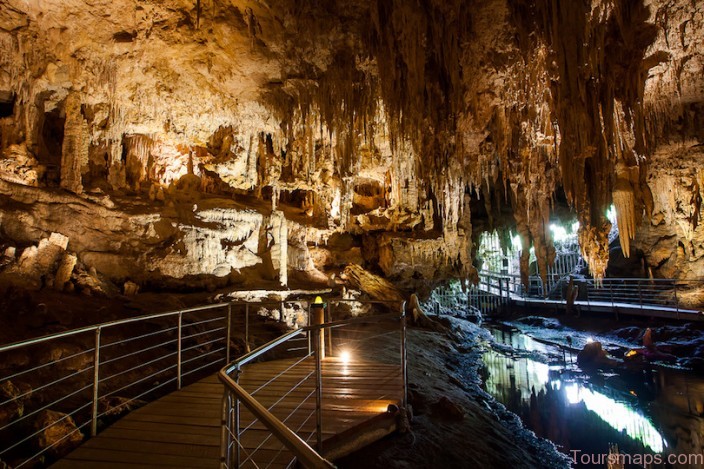 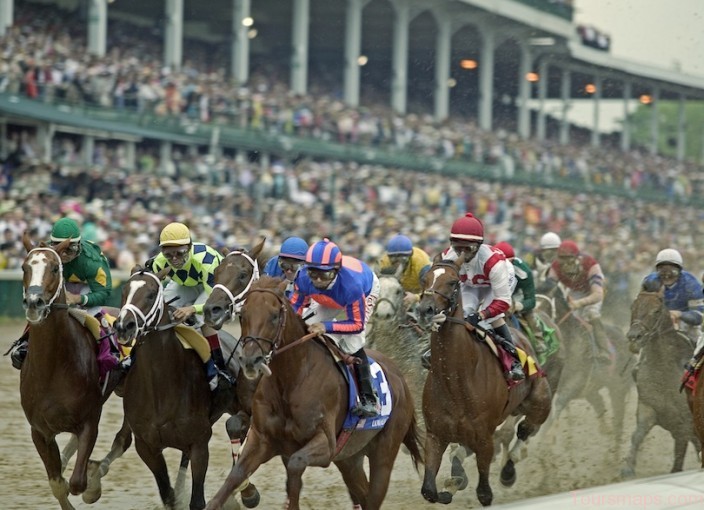