We’re only looking at Pacific Asian cities that have become popular with travelers looking to combine business and leisure. According to a report from the Economist Intelligence Unit.

10 Seoul. The South Korean Capital Has Found Itself Growing More And More Popular In Recent Years. 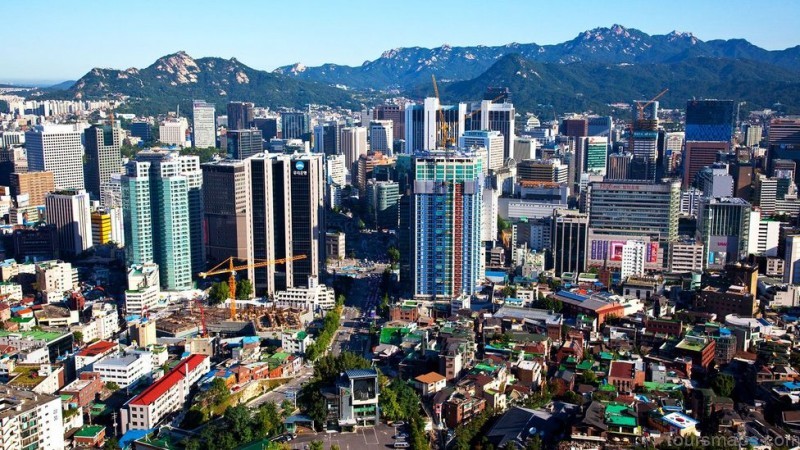 If you’re on an all expenses paid business trip, expect to find yourself shacked up in a high end hotel, of which there are plenty. Much of the city is high tech and sleek, and any traveler will relish its celebrated public transport system, making it easy to get where you need to go. And if you don’t want to take the subway, taxis are cheap and accessible. Great Korean food is of course available in abundance, regardless of if you want fine dining or something fast and filling. And even Sean International Airport has plenty of entertainment.

9 Perth Far On The Western Coast Of Australia Is Perth

Which has been an up and coming Metropolis for a few years and one of Australia’s best kept secrets. If you find yourself there for a few days on business, there is plenty more to do than just bask in the glorious Australian sun, though of course you can do that too. It’s only real shortcoming is its isolation far away from any of Australia’s other major cities and separated from closer Asian countries by the ocean. But while you’re there, be sure to check out the art Gallery of WA’s collection of Indigenous art and the Beautiful Kings Park and Botanic Garden.

8 Ahsoka. It May Not Be Japan’s Most Popular Or Most Famous City 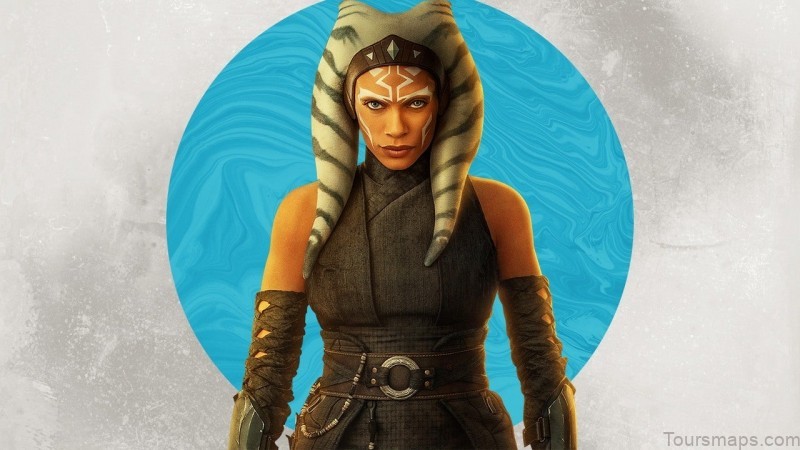 But it is massive and continuing to make a name for itself in the travel industry. Osaka is becoming trendy, with lots of coffee shops and restaurants, particularly in the Dotonbori district. The city even bears the nickname Japan’s kitchen for its amazing variety of food, along with the motto qui dowry. Or eat until you drop. The busy city center has plenty of food outlets, but if you get the chance to head to the bustling host Angie Yokocho street by Joji Temple, do not pass it up. If you aren’t a foodie and only have a few hours to spare, Osaka Castle is a must. See. 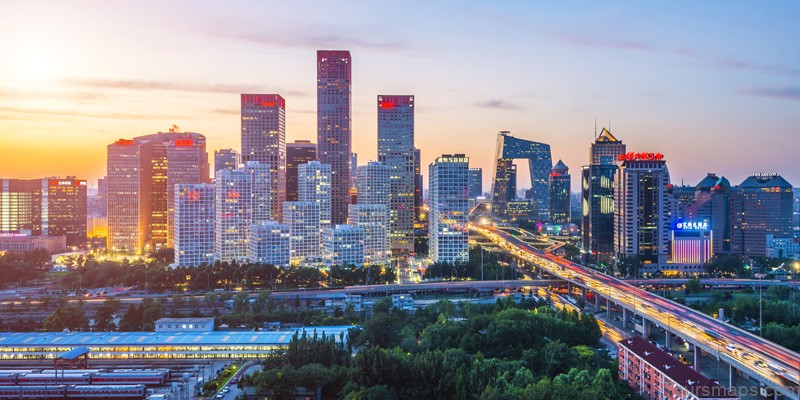 Is a leisure destination, part axelos, although admittedly the metropolis is enormous and can seem daunting at first, especially if you don’t have much free time. But you can still have a worthwhile trip. Even for a few hours, of course, along with all the usual big city activities, Beijing boasts prime locations of one of the wonders of the world. The Great Wall of China. If that’s not enough Chinese history for you, there’s also the Forbidden City home to a massive collection of Chinese art when you need to get back to the airport or to work. Most places in the city are only a short hop on the metro away. 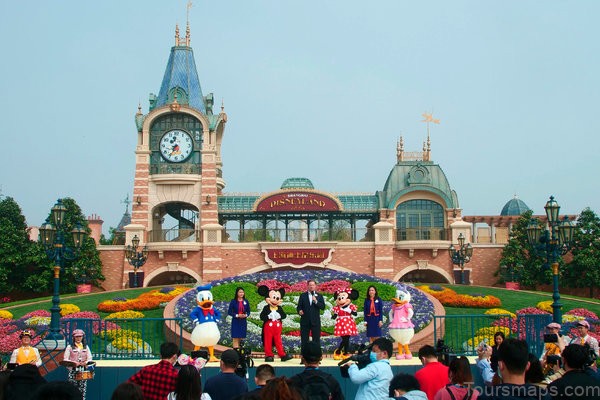 The country’s most populous city is also a bleisure travel hub. And you won’t run out of fascinating things to do once your wailing and dealings are through, as in the rest of China. In Shanghai, you don’t need a visa if you’re only in the country for a few days. If you meet certain specific conditions, making it ideal for short business trips with minimal paperwork, there’s no need to waste your precious time going to sit down restaurants either, because most of Shanghai’s best food is street food readily available and quick to eat. Take your street food to beautiful parks like Johnson and take in some natural beauty in the heart of a bustling metropolis. 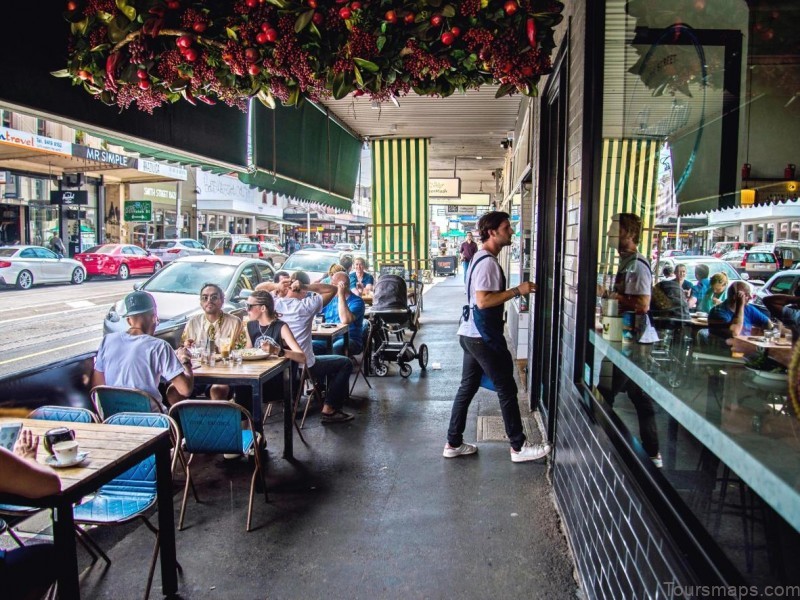 Melbourne is a city for the hipster in all of us. Once your meetings are over, of course it boasts not only a vast array of street art in places like Federation Square, but also Australia’s oldest gallery National Gallery of Victoria with over 70,000 artworks. But if you need a break from all this art, feel free to stop by the Royal Botanic Gardens or head to one of the city’s many popular bars on your way back to the daily grind. One of the more popular types of bar you’ll find in Australia. Our rooftop bars to stop patrons getting too hot on those muggy nights down under. 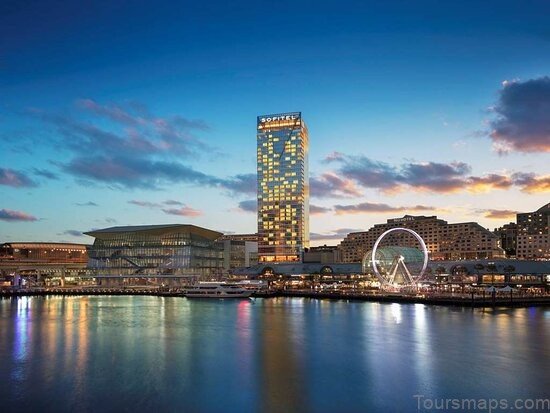 Won’t you mate? It may not be the capital, but it is easily Australia’s most famous city, one where it’s easy to while away the hours taking in the sights. One of the best places in the world for activities and tourism. This thriving Cultural Center has everything under the sun. After you’ve stopped in to take an obligatory selfie in front of the Sydney Opera House, head to the tower I observation deck to plant out the rest of your day. And while no business is more important than some R&R in the famous Bondi Beach, if you prefer retail therapy, don’t miss out on the Queen Victoria building shopping arcade 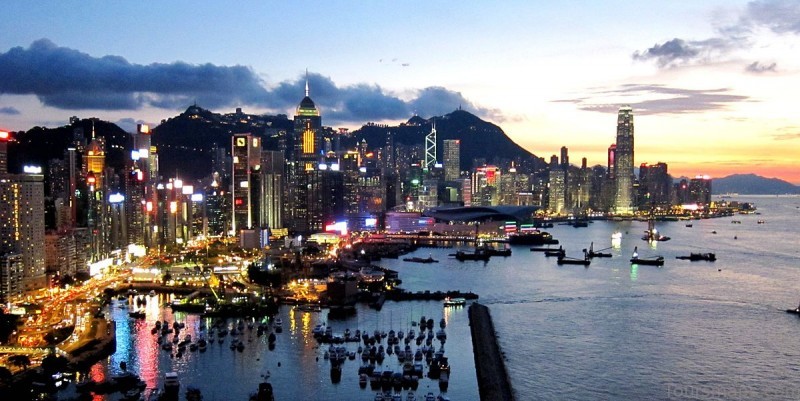 The skyscrapers and high-rise accurately Mark Hong Kong as one of Asia’s most important business cities. But this doesn’t mean it’s all hustle and bustle. You can get lost for hours in one of the city’s many enormous St markets, big enough to be towns on their own and can find all kinds of interesting discoveries. If you really want a break from work. You can go see the enormous Ting, Tang Buddha or the astonishing chilling nunnery, its wooden structure built entirely by hand and without any nails to put things into perspective, head to the Star Ferry which treats passengers to a panoramic view of the famous skyline.

2 Singapore, A Lazy River Cruise Through Some Of Singapore’s Most Colorful Neighborhoods 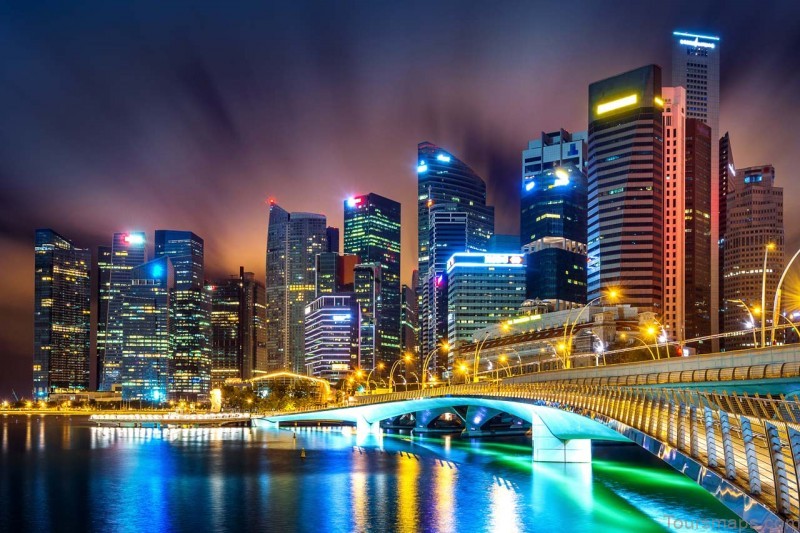 Is just what you need to start your exploration of this city during your idle hours. There are plenty of other ways to escape the busy streets too, like heading to Mount Faber, and speaking to see things from above. Or lounging on the picture. Perfect beaches. But the best way to get a bird’s eye view of this amazing city state is with a trip on the Singapore Flyer. An enormous, brightly lit Ferris wheel in the Bay. Even if you’re only able to be in the city for a few hours and can’t leave Changi Airport, there is still a lot to do there. With Art, Gallery’s sleep loungers and a free cinema. 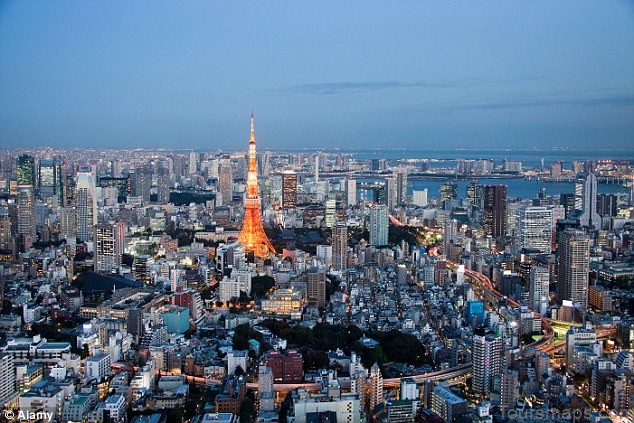 For bleisure travel is Japan’s vibrant capital, the most populous city in the world. A hub of business and finance, it’s the country’s Cultural Center and the best place to get to grips with everything Japanese. The subway system will get you anywhere you need to go, though Tokyo’s busy stations may also seem daunting at first. Shibuya Ward has all the stores and food options your heart desires, including the Shibuya 109 fashion shopping hub. While the Nakameguro neighborhood has riverbanks lined with pretty cherry trees, if you find yourself staying out late, there are endless possibilities for Tokyo’s nightlife. Bars, clubs and of course the bonding experience of karaoke, business and leisure have never gone so well together.