Best Places In Venice To Visit

Once you have had a look around the museum, follow the Rio de F Arsenale crossing by the bridge in front of the Watergate and into the Campo Arsenale and the main entrance.

The site where Venice built its fame as a seafaring nation, here they developed construction techniques and methods of mass production that were not bettered until the Industrial Revolution. From the 12th century onwards ships, galleys and arms were all constructed here.

Today the yard is run by the Italian army and is not open to the public. However, you can see the main entrance at Porta Magna built in 1460, which has two lion statues in front that were reportedly taken from Piraeus in Greece.

Porta Magna and the Arsenale are only open to the public in May during the festival of MareMaggio. 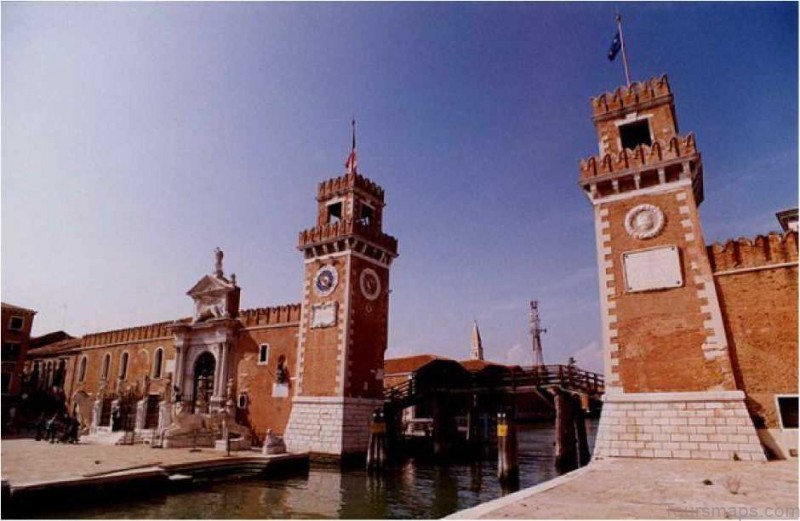 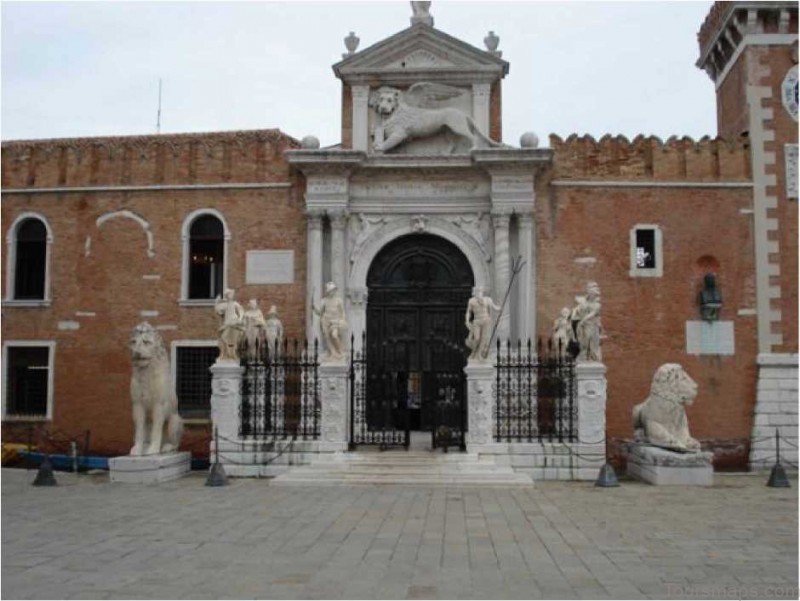 Exiting the piazza on the left, down Fondamenta de Fazza Arsenale, you cross the canal on the first bridge on the right, turning onto Fondamenta Pennini. This ends in a small square, which you continue to follow around to the left, turning right at the T-junction on to Calle Magno and then left at Calle Dona.

Continue ahead until reaching the Campo San Ternita with its fountain. Here you cross the canal and into Campo Celestia and turn right on its other side, heading down Calle Cimitero until you reach St Francis‘s church.

Al Covo, after working up an appetite with your walk the Al Covo will provide a filling meal to keep you going on your trip back into town, the grilled Baccala (cod) is an absolute dream. (Closed Weds & Thurs)

This peaceful part of the city is where in the 13th century monks built a chapel on the site of a vineyard, hence della vigna. The artists of note you can see here include Pellegrini, Veronese’s first Venetian work, Lombardo bas-relief and a late fresco by Giovanni Bellini. The original painting was presented to King Louis XI and replaced with one not quite as elegant.

Once leaving the church continue to follow the main road, turning left at the T-junction and then immediately right, across the bridge and down Calle 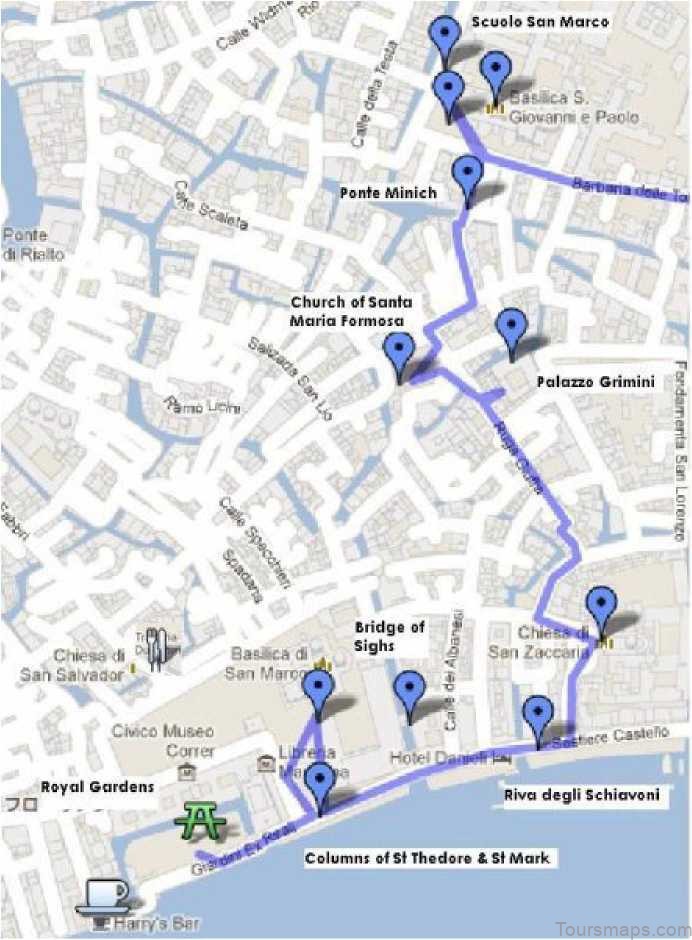 Built in the Italian Gothic style this is one of the largest churches in Venice. Notorious for its frescoes, paintings and religious relics, these include the foot of St Catherine of Sienna. Titian and Tintoretti decorated the dome with wonderful frescoes but a fire in 1867 destroyed them.

The Campo Giovanni e Paolo in front of the church also has the cast bronze statue of Bartolomeo Colleoni created by Verrocchio. He was a famous condottiero, mercenary, who left a vast sum of money on his death for Venice to fund the war with the Turks. This was on the condition that a statue of him was erected in the city.