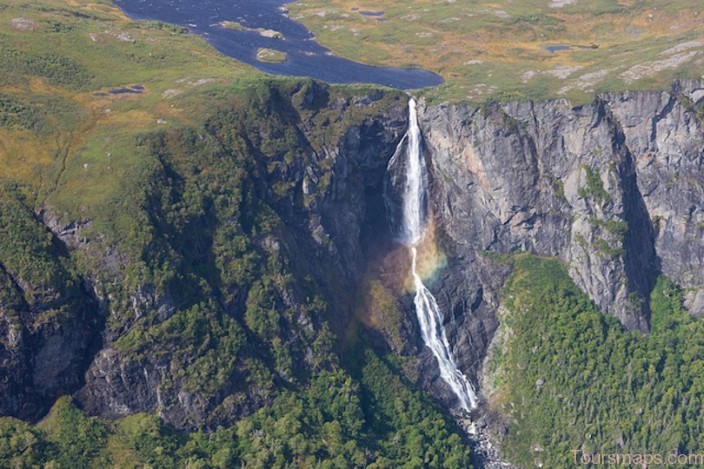 You know there aren’t too many places in the world that offer Vancouver’s mix of city and nature. And it’s often ranked one of the greatest places to live in the world. So let’s check it out! Vancouver is like a breath of fresh air. And even though it is a big city the water’s not far away, you have nature all around you. Here on the Seawall Promenade you’ll find tons of people running and biking and workin’ up a sweat.

What I love is that on one side you have Stanley Park, with the beauty of nature and then on the other side, the hustle and bustle of downtown Vancouver. And as you head into Stanley Park you have all these massive, really old trees. Downtown Vancouver has a lot to offer as well. This is a totem pole produced by a local First Nation’s artist. I really enjoyed walking around Gastown and seeing the steam clock. It actually winds the weights and blows the whistles four times an hour. I’ve never seen a steam clock and it was incredible. It only takes a few minutes to go from the downtown core to being completely surrounded by nature. I was a bit nervous coming out on the bridge but I was told that it’s strong enough to hold 96 elephants. So I feel pretty secure. 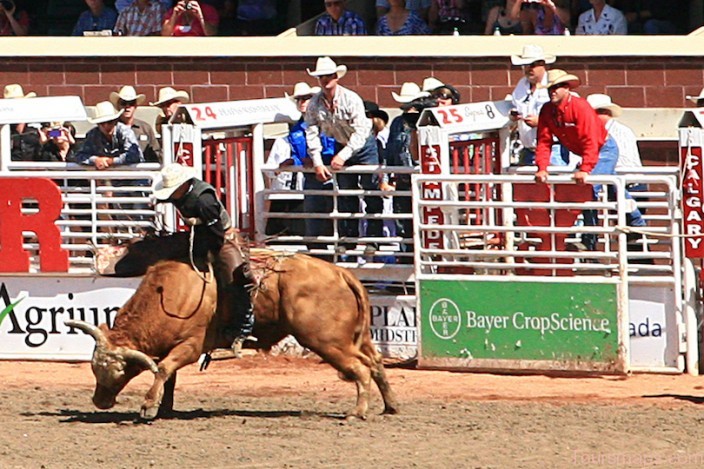 That being said I’m not going to lean over too far. Just a little. When you get out there you’re looking down into a gorge with a river, there’s trees all around you. Grouse Mountain’s so cool too. Take the gondola up the mountain and on the top you can experience wildlife, and learn about lumberjacks, and just enjoy the spectacular view. Over on Granville Island they have this amazing market. There are endless rows of food-stalls, everything from fresh produce to sweets, and even seafood. It’s just a great placed to indulge and feel like your on vacation. And not far from Vancouver is the capitol of British Columbia, Victoria. There you’ll find Butchart Gardens which is heaven on earth. This is the Sunken Gardens, and it is breathtaking. Sailing around the harbor is a great way to spend the evening. I had so much fun here in Vancouver with you. I did as well. It was just incredible that you could be in the city and then a few minutes later be surrounded by the most incredible nature. Definitely.

A great way to explore Vancouver is with a Hop-On Hop-Off bus. All right, ready to explore Vancouver. Okay. We’re here in Gastown, which is the historical area. This is the Gastown Steam Clock. It actually winds the weights and blows the whistles four times an hour. This is a totem pole produced by a local First Nations artist. Pretty impressive, huh? Granville Island Market. A food lover’s paradise. 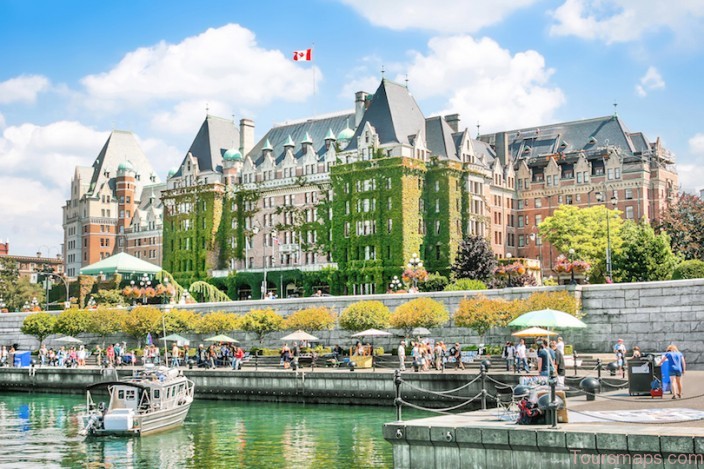 There are endless rows of food stalls. Everything from fresh produce to sweets and even seafood. Okay, it’s time to check out Chinatown! The Vancouver Chinatown is actually the third largest Chinatown in North America. Definitely one of the must-sees in Vancouver. You’ve gotta go to Stanley Park. You’ve gotta go to Granville Island, Gastown, most places to eat and drink. The Seawall of Stanley Park is my favorite thing. I love it. 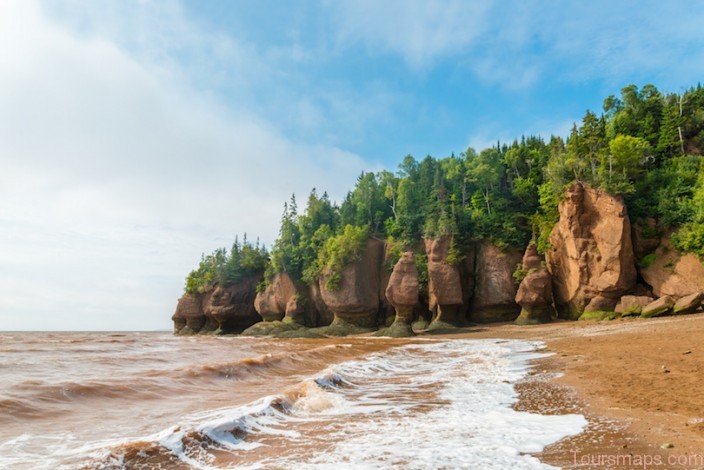 Here on the Seawall Promenade you’ll find tons of people running and biking and working up a sweat. What I love is that on one side you have the beauty of nature and Stanley Park, and on the other side you have the hustle and bustle of Downtown Vancouver. That was so fun! Vancouver is huge! This was such an easy way to get around.

This post we’re going to see Vancouver from the water on a sunset dinner cruise, come on. Oh pretty, thank you very much, this looks great. Wow, this is so romantic. Lots of little details on the windows and live music. You can’t beat that. Baby that’s why Check it out, it’s the Lions Gate Bridge. 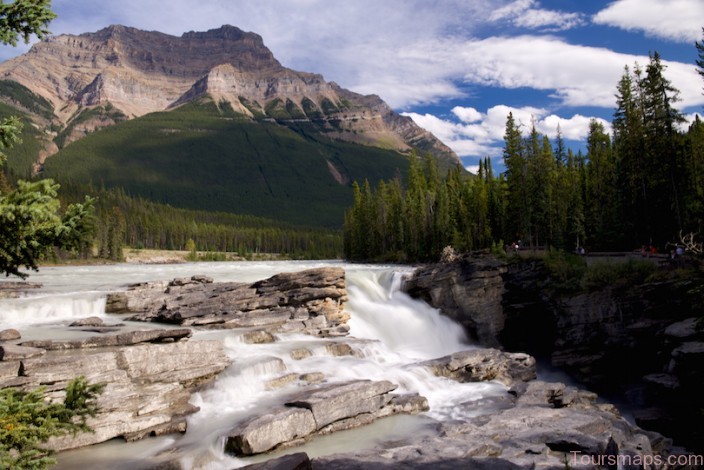 And the floating homes are so cute. You can actually only see them from the water. It’s live there for awhile. Salmon, yum, I would love a piece. Thank you very much. – Enjoy. That looks so good, bon appetit. They have slow roasted sirloin beef and fresh British Columbia salmon. 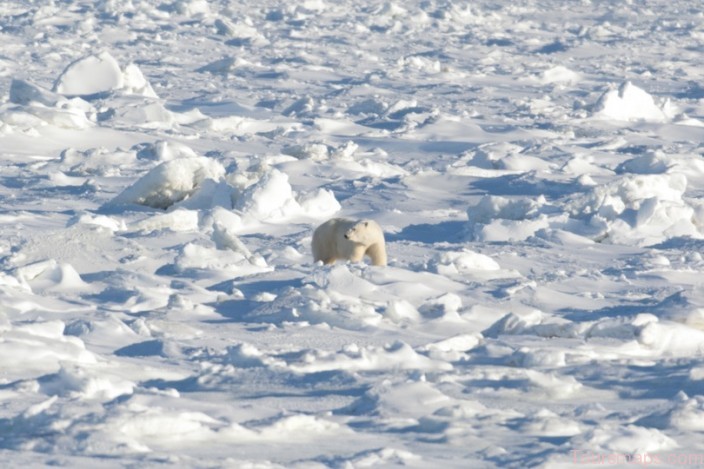 Time to dig in, looks so good. Mmm, I love it. What’s great is they have an all you can eat buffet and there’s plenty to choose from for desert. Don’t mind if I do. Stanley Park, let’s go check out the wheelhouse and meet the captain. Hello. One of the most beautiful aspects of Vancouver is from the water and you cannot see that on a street corner and you cannot see that from a hotel room. I feel like a real captain, ahoy. Seeing Vancouver from the boat was a totally different experience and I can’t wait to do it again. The music was great, the food was delicious, and the views were spectacular. Rain or shine, this was just such a magical way to see Vancouver. 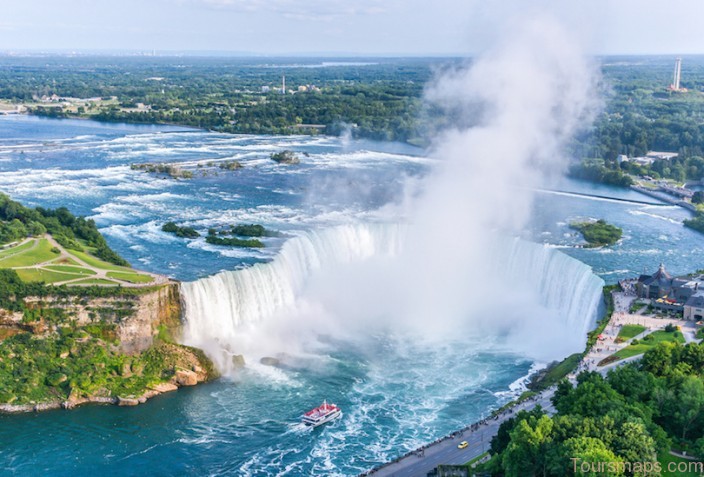 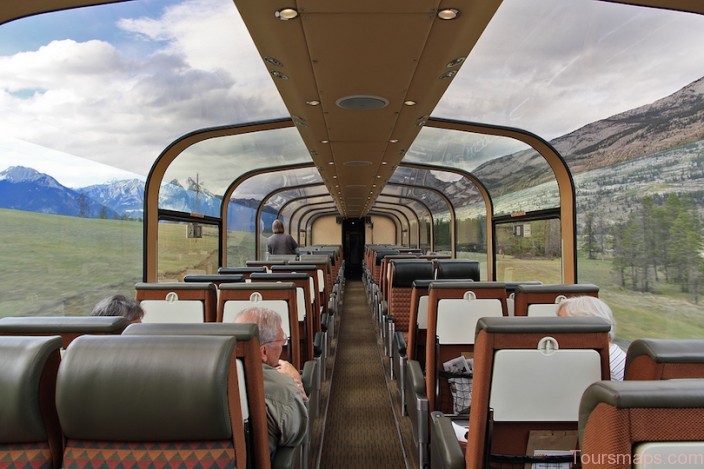 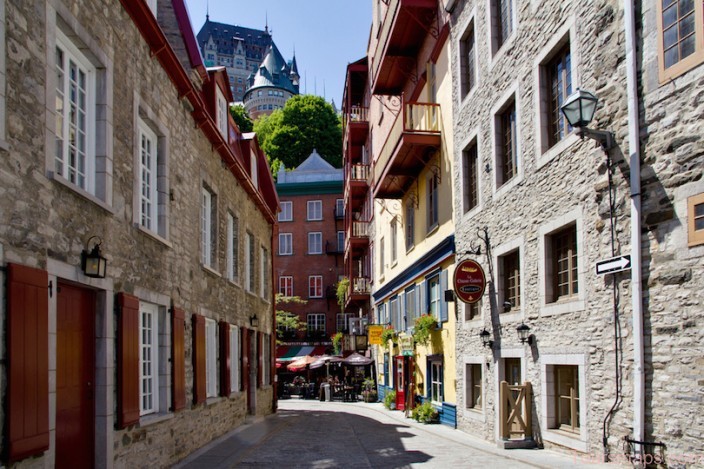 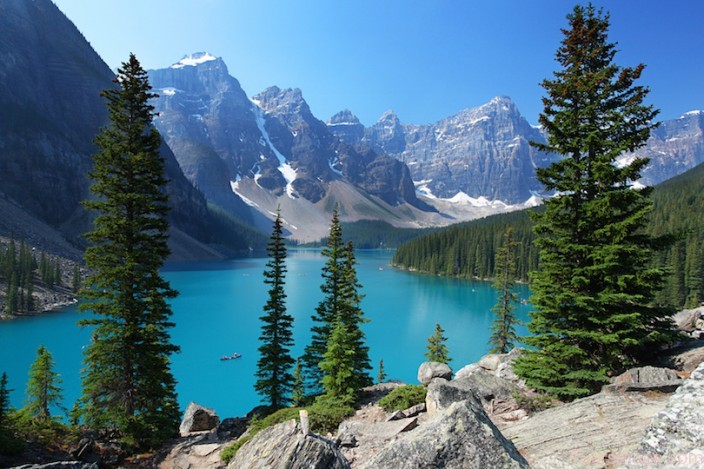