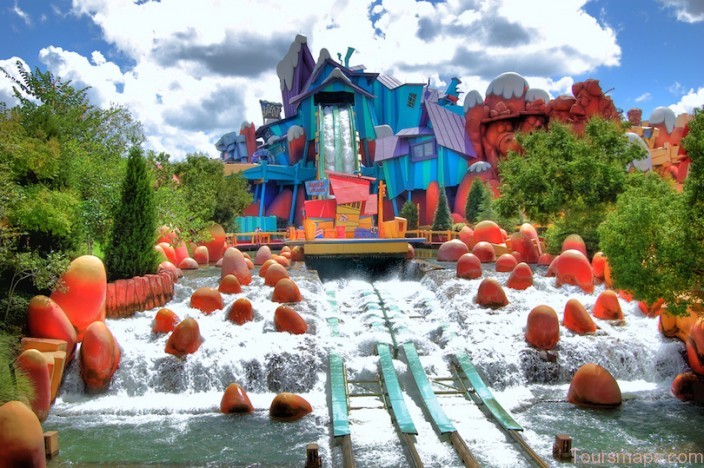 Two rangers were on duty, but I was the only visitor on the island. Ranger Ben volunteered to show me around. Ben was from Indiana, and when I admitted my ignorance he responded by confessing that when he arrived on Lignumvitae Key he didn’t know any of the plants either. I suppose that’s not so unusual; after all, this West Indian plant community is found nowhere else in the United States except southern Florida and the Keys. It is such a rare forest type that it is not even included on the Forest Service map, and because of clearing, grazing, and development, this forest type has been eliminated from most of the Keys and most of the Caribbean islands where it was formerly found. 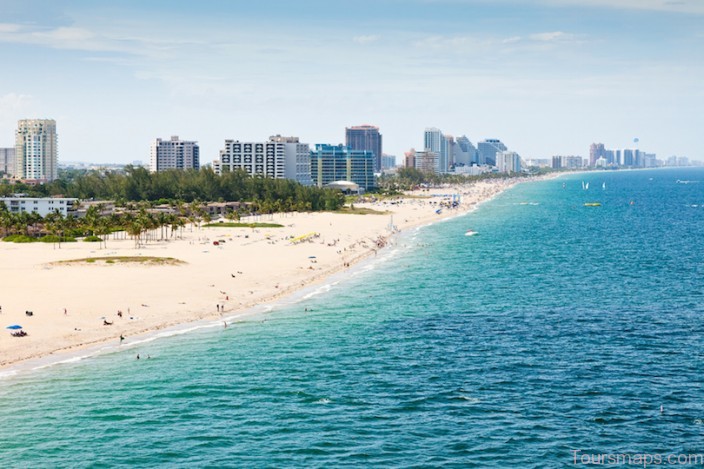 It was the rarity of this habitat that caused Harvard researchers E.O. Wilson, Dan Simberloff, and Bob Silbergleid to work for its protection. In the 1960s, Wilson and Simberloff were doing research in the Keys and the Everglades to confirm Wilson’s island biogeography theory. Their research involved fumigating entire islands to kill every living thing except the plants, then monitoring the return of species to the island. Not exactly conservation- guided research. But when they visited Lignumvitae Key and saw the rare forest, and heard the island was soon to be covered by vacation homes, they committed themselves to its conservation. Speaking engagements, publications, donor contributions, and negotiations with the Nature Conservancy and Florida’s park system led to its eventual protection as a botanical park. 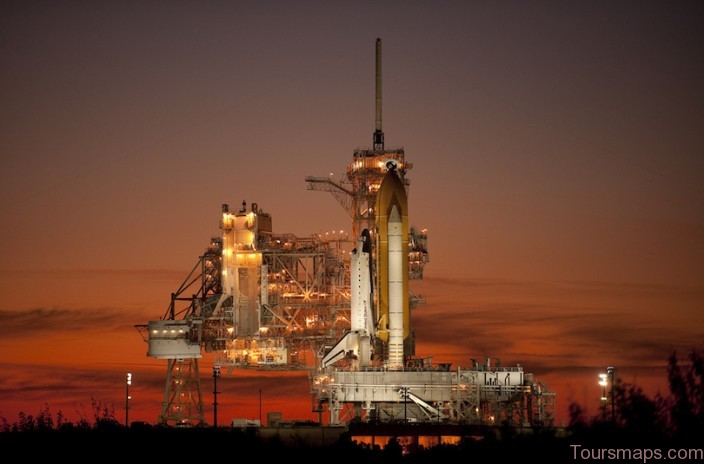 The first tree Ben showed me was the poisonwood tree. Think poison ivy the size of a pear tree. It is in the same botanical family as poison ivy, and if you react to the oils in poison ivy, you will also react to contact with this tree. Ben was sensitive to it, and he described the rash as being even worse than poison ivy. The native people, he said, had used it to torture their victims; the rash can sometimes get so bad it causes the skin to turn black. I asked about the rumors of toxic sap dripping off in the rain, and he showed me a scar on his face from a day it started raining while he was in the forest. 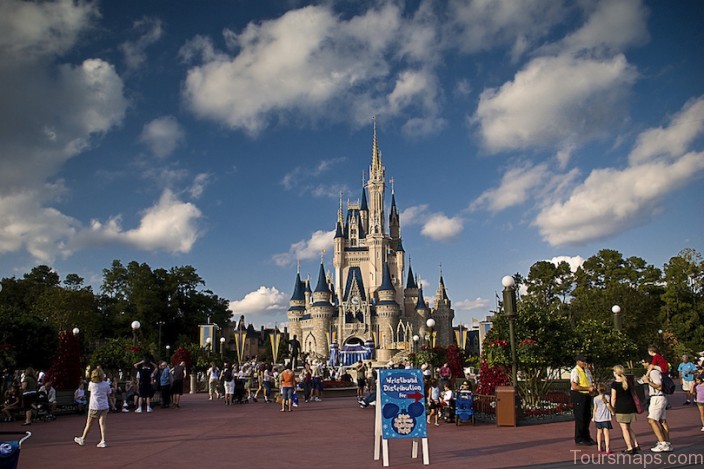 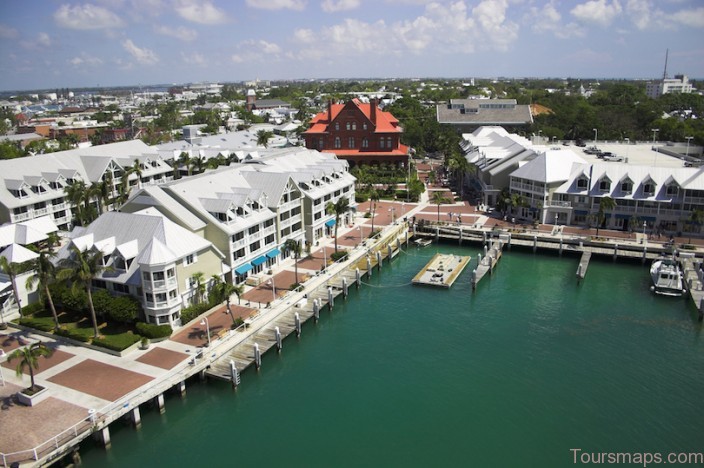 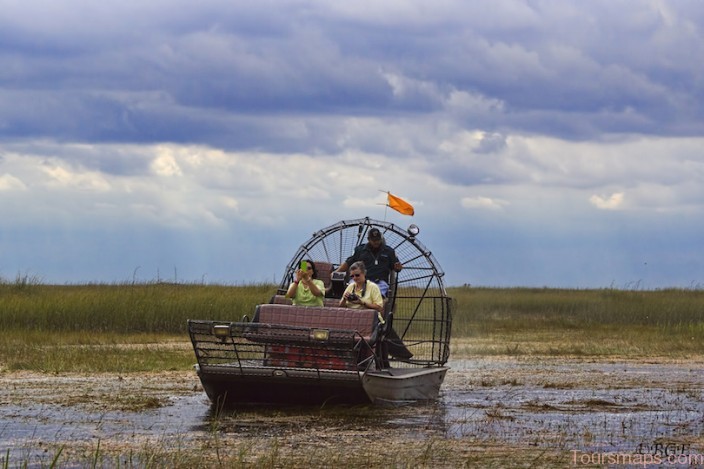 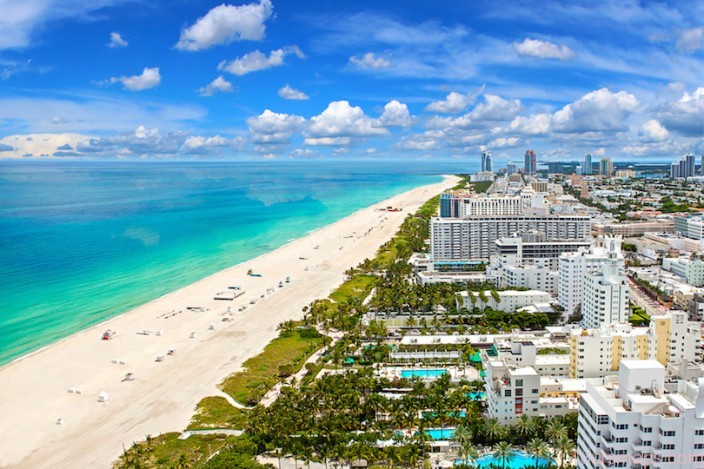 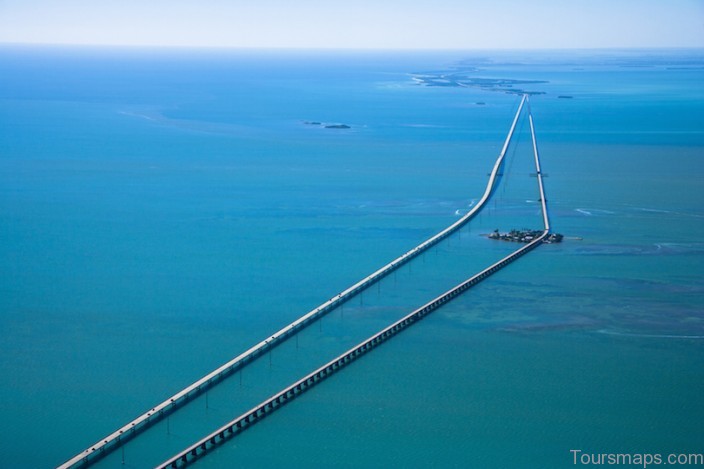