We’re looking at the most valuable and or famous caches of treasure that remain hidden or that have been lost to the world. We won’t be including treasures or locations that most agree are fictional, like the sunken. Atlantis this is it. It’s got to be. 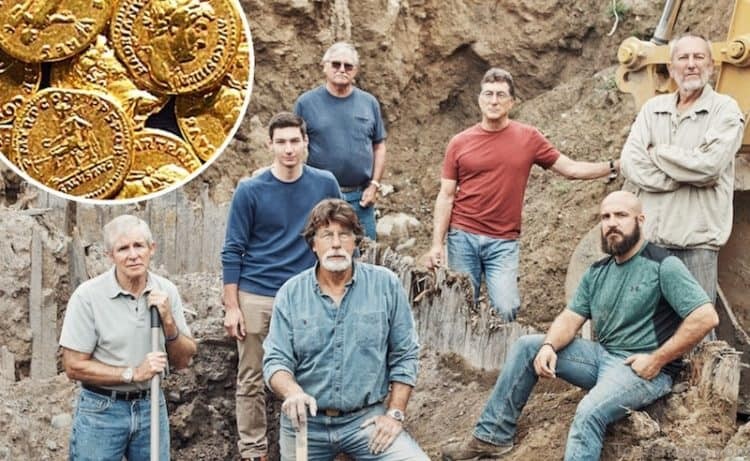 Located on an island off the coast of Nova Scotia, Canada. The Oak Island Money Pit is a mysterious pit of loose soil that is among the most excavated treasure sites in the world and has even obsessed famous people like the U.S. President Franklin D Roosevelt. Various stones and markers in the location have given strong hints about possible buried treasure over the years. The stories of what these supposed treasure actually is have varied wildly, ranging from a pirate hoard. Belonging to Captain Kidd or Blackbeard. 2 Shakespearean folios to royal jewels. Whatever its contents, the money pit remains an enduring and enticing mystery.


The Boers were the South African descendants of Dutch settlers when they fought the British in the second Anglo Boer War and realized they would lose the war and be overrun. It reportedly prompted bore leaders to gather as much gold and diamonds as they could. Supposedly the last president. Of Bora SA. Paul Kruger hit this treasure well in South Africa before fleeing the country. In today’s currency, the value of the gold is estimated at around half a billion dollars, while parts of the gold may have been found over the years. The total truth of those claims has not BeenVerified, and the treasure remains unaccounted for.

8 The Treasure Of The Copper Scroll 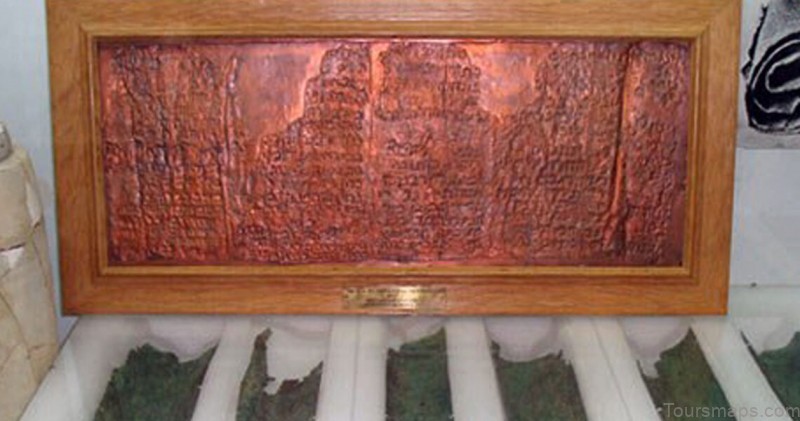 The oldest treasure on our list, the copper scroll is one of the famous Dead Sea Scrolls, and. Is completely unique compared to the rest, as it’s essentially a treasure map recorded on. There are dozens of sites where gold and silver were hidden by the crafters of the squirrel who were thought to be members of an early Jewish temple or military group. The directions are written in such a way that they assume that any readers would be familiar with the locations described, but considering the fact that the locales are over 2000 years out of date, this makes finding the treasures borderline impossible.

7 The Victorio Peak Treasure In The State Of New Mexico 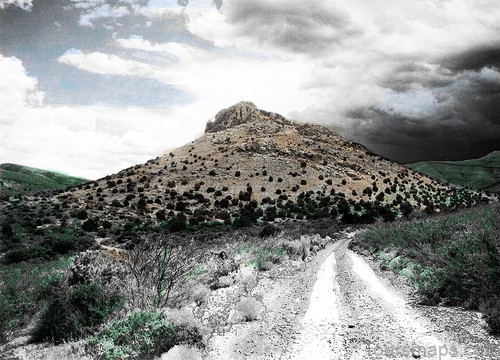 In the 1930s, a man named Doc. Noss claimed to have found a huge cache of gold bars or rods in the mountains of Victorio Peak while hiking. The claim has never been proven. After removing some treasure, Nass later returned to The Cave where he found it and tried to use dynamite to widen the narrow entrance. Predictably, NASA’s efforts only served to seal up The Cave. Since then, many have tried to rediscover the treasure. Including the US Army during the 1950s nuclear tests, however, the gold location as well as its origins remains a buried secret. To this day. 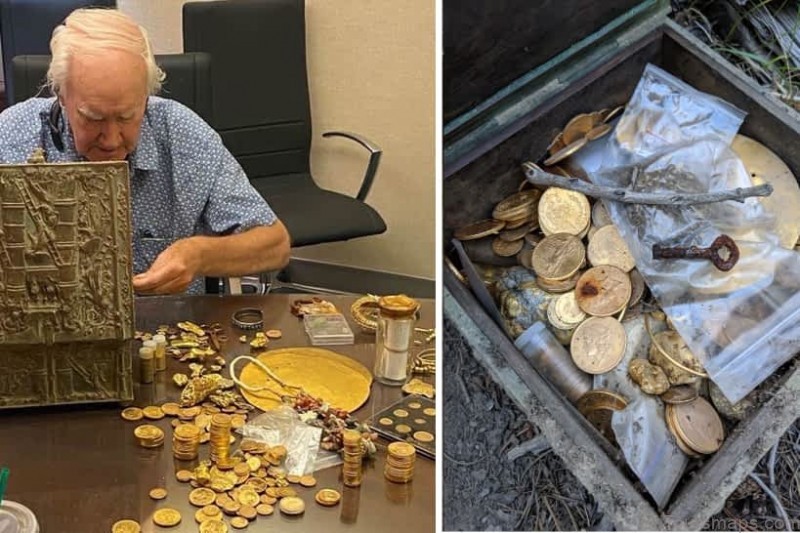 Forrest Fenn is a controversial art and antiquities dealer after being diagnosed with cancer in the 1980s. Fen decided to bury roughly $1,000,000 worth of treasure in a chest somewhere in the Rocky Mountains. He survived his cancer, but later buried the treasure anyway. Fan has put out an enigmatic poem containing hints about where the treasure can be found, according to Finn, when the growing value of the chest contents reaches $10 million, he will unearth it. Nevertheless, the story and Riddle map have inspired many to search for it, and several people have even died in their pursuit of fence treasure. 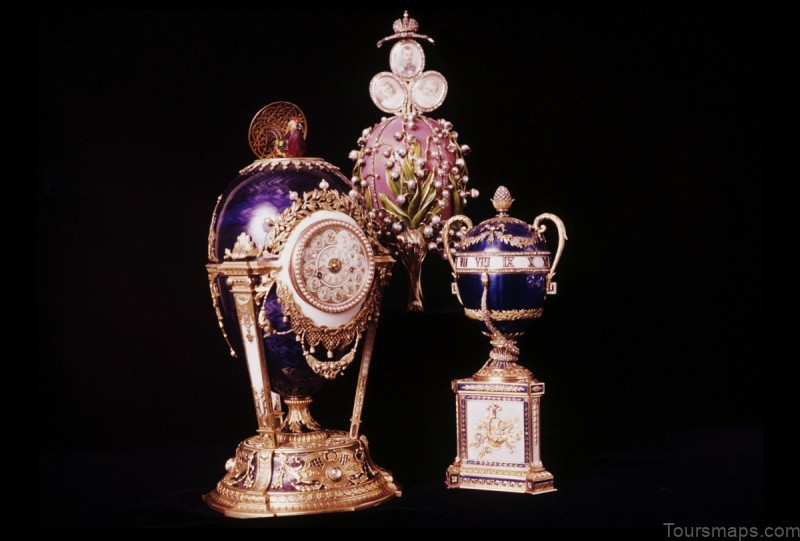 Faberge egg, the world famous Faberge eggs are a group of exquisite ornaments shaped like eggs and made from. Items like gold, glass, and enamel, often encrusted with jewels, the majority of them were made for the Russian royal family, although a few others were made for select individuals. When the Russian Revolution toppled the monarchy in Russia, some of the eggs were stored securely, while some were later sold or lost. Currently seven of the Faberge eggs are unaccounted for, but there’s still hope that they may be found. After all, there have been several fines in recent years. 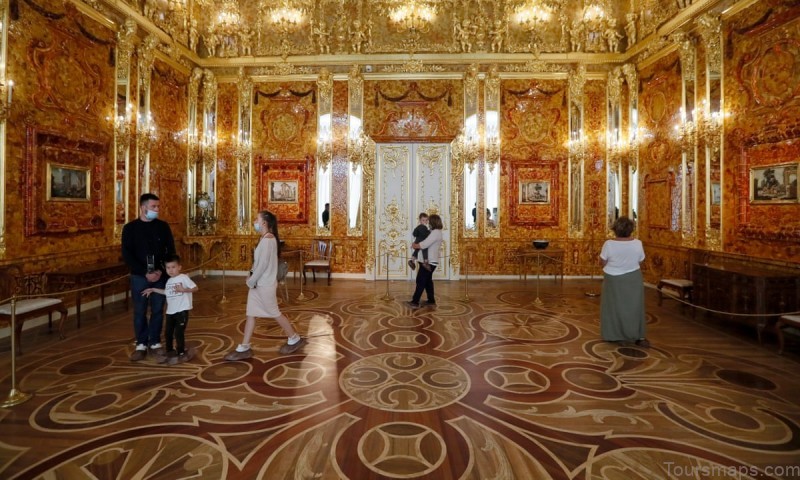 They think she’s good. Proceed. Considered one of the wonders of the world by some, the Amber Room was an elegant room constructed of gold jewels and, as its name implies, amber paneling. First built for a palace in Prussia. The room was later moved to Russia, but was taken by Germany during the Second World War. In the chaos surrounding the end of the war, the Amber Room was lost. Most signs point to it being somewhere in central Europe and its value is estimated to be around $200 million. At least while only time will tell if the room can be found again, a re-creation was recently unveiled in Russia, made from comparable materials. That’s the. 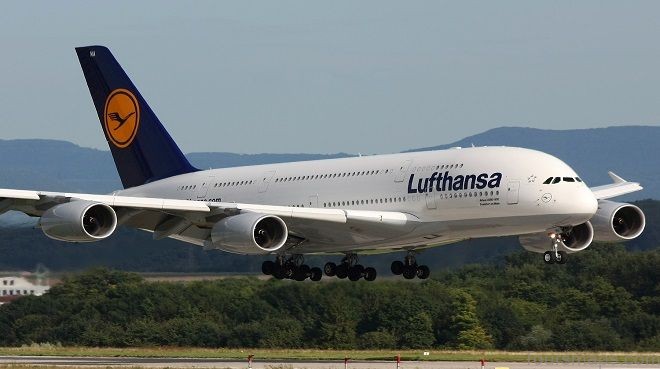 Heist and these are the guys that Jimmy put together for what turned out to be the biggest heist in American history. Made particularly famous in pop culture in the Great Martin Scorsese movie Goodfellas, the Lufthansa heist is believed to be the largest cash robbery in American history. Cash and jewels worth over $21 million in today’s currency were stolen from a Lufthansa cargo building at JFK Airport in 1978. Despite being one of the most thoroughly investigated crimes in the United States. None of the stolen money or jewels has ever been recovered. Why is this the case? Well, perhaps due to the heist architect gangster Jimmy Burke making most brutally certain that there were no information leaks. It looks like a big one. Maybe the biggest ever seen.

2 The Treasure Of The Floor Delamar 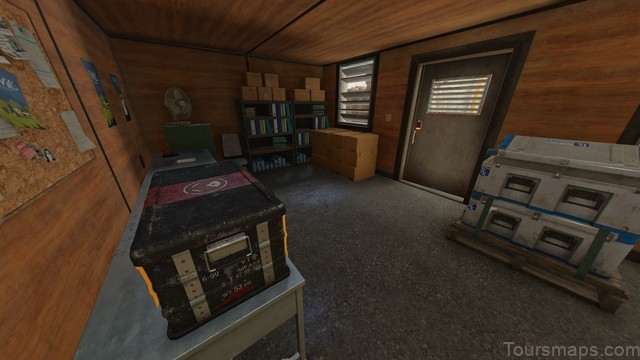 The floor Delamar was a Portuguese warship that was wrecked off the coast of Sumatra. According to historical accounts. The vessel was laden with the largest treasure ever collected by that nation’s Navy, composed of valuables taken from Malacca. What’s now Malaysia, as well as a tribute from the King of Siam. What’s now Thailand? The total value is estimated to exceed 2 1/2 billion dollars, making it one of the greatest unfound, sunken treasures in the world. Along with Spain’s famous lost 1715 Treasure Fleet.

1 The Treasure Of The Knights Templar 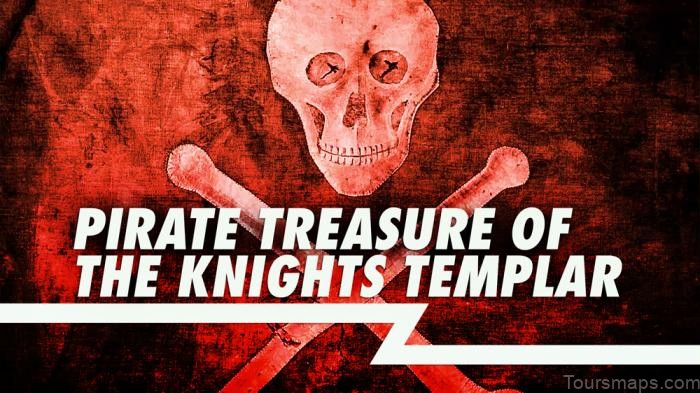 The Knights Templar was a Christian military order that accrued a huge amount of wealth, in part due to using a primitive kind of banking. In addition, the order was supposedly also entrusted with many legendary religious relics, such as the Holy Grail and the Ark of the Covenant. Very much. When the Knights Templar fell out of favor, they were demonized and many of their assets were seized. However, much of their treasure remains lost, and while it’s hard to say where it is or how much it’s worth, it could easily be in the billions. Or if they truly had holy objects, priceless.