Welcome to our travel blog and today we’re counting down our picks for the top ten underrated U.S. states to visit in 2021. For this list, we’re taking a break from obvious vacation destinations like New York, Hawaii and California to shine a spotlight on other U.S. states that should be on your radar. 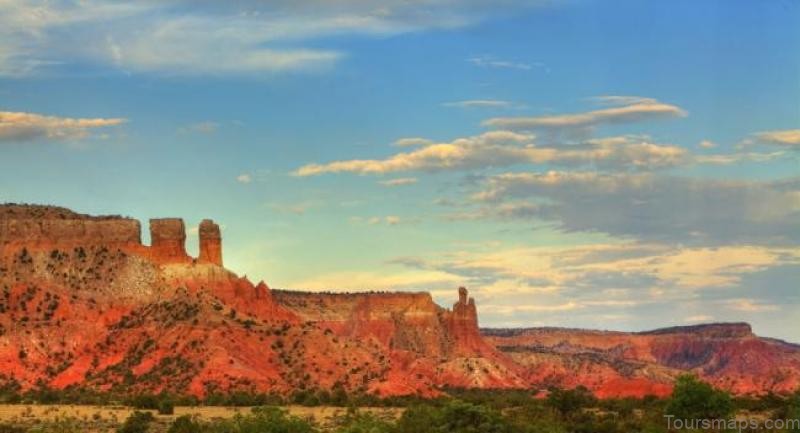 Everybody should cross the Four Corners monument off their bucket list, but in which direction should you go from there? We’d suggest hopping back in the RV and driving down to New Mexico from the four corners. It’s roughly a two and a half hour drive to Chaco culture National Historical Park. From there, you can continue your road trip to White Sands National Park and Carlsbad Caverns, taking in the sights along the way. The Land of Enchantment lives up to its nickname, especially when the sunsets. Against the desert landscape. So pick up a pizza and pull over to a nice secluded spot just before dusk. And yes, there is a Breaking Bad RV tour for those who want to see Walter White’s house and car wash.

9 Alaska despite being the largest US state


Alaska is often overlooked when people make their vacation plans. Maybe this is because of the chilly temperatures as an exclave of the US. It could also be that Alaska just seems too far out of the way. Whatever the reason, tourists are missing out. On a slice of paradise, of course there are the North Lights, glacier tours and various winter activities, but Alaska isn’t just for those who enjoy the snow. Many fail to realize that the state is also lush with green forests and hiking trails for animal lovers. Alaska’s greatest draw will be its wildlife tours, providing tourists an opportunity to catch rare glimpses of bald Eagles, bears and whales amongst other species.

8 Montana Montana has been called the last best 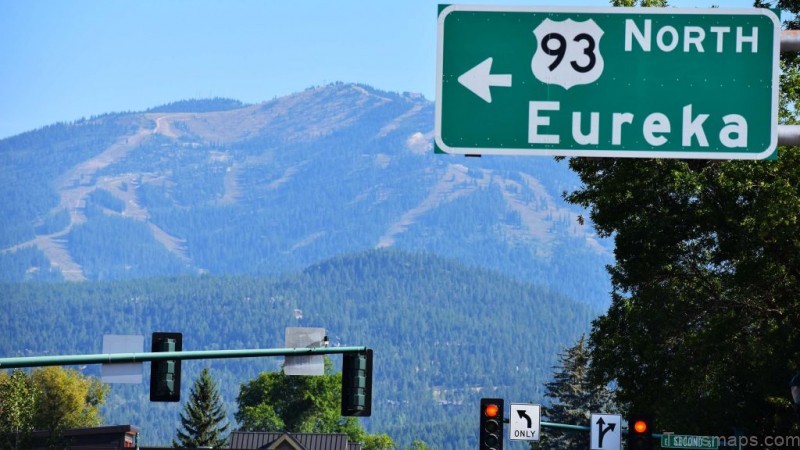 Place this description perfectly sums up both its underrated status and why you should book a trip. For those who want to hit the slopes. Big Sky and Whitefish Mountain Resort are two of the best skiing spots. If hiking and horseback riding is more your Forte, there is Yellowstone and Glacier National Park. Flathead Lake is the ideal spot for fishing and kayaking or maybe the family would prefer taking a trip to a ghost town. In any case, Montana offers no shortage of outdoor activities year round. As for indoor attractions. There’s a wide range of museums covering everything from dinosaurs to Native American culture. When you’re in Montana, even driving down a highway can be an adventure. 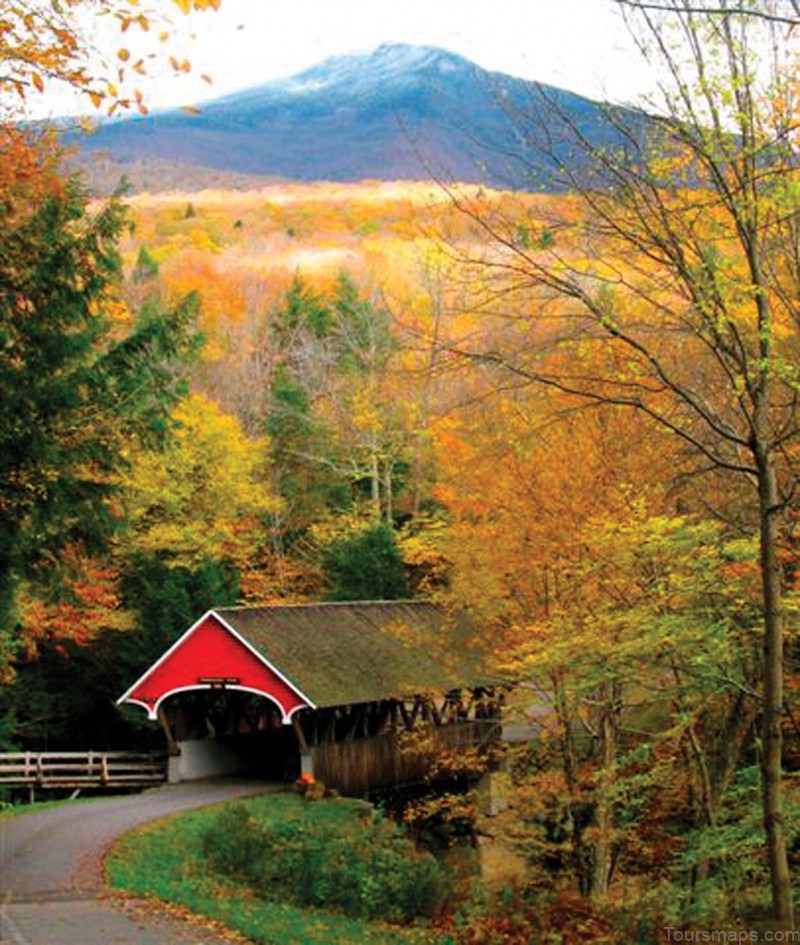 Region in general, is underrated, living in the eclipsing shadow of New York beyond the Big Apple are several hidden gems, including the Granite State. If you’re looking for a quaint little spot to visit, you’ll immediately be won over by New Hampshire small town charm outside of its metropolitan areas. New Hampshire’s forests are at their most breathtaking during the fall, when the foliage comes in. If you’re looking for something, a touch more exciting, you can climb Mount Washington or explore Flume Gorge in Franconia Notch State Park. New Hampshire is also home to various amusement parks that provide fun for the whole family. If there is one ride you should take, however, it’s the Conway Scenic Railroad. 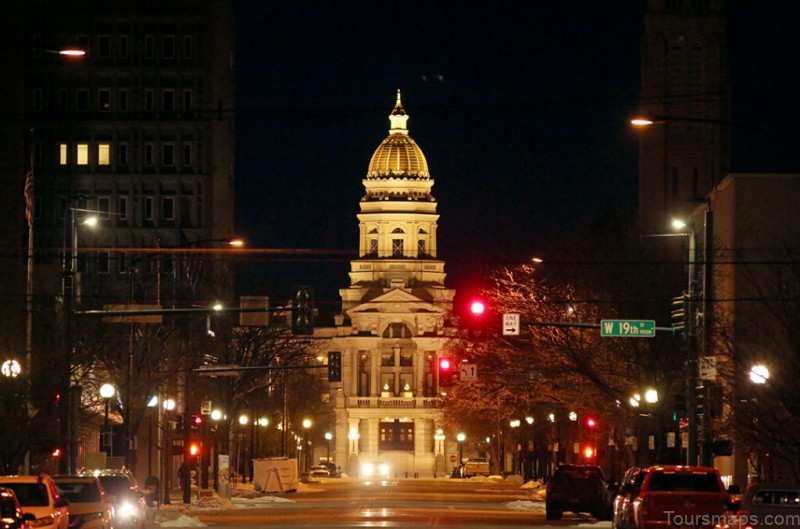 Being the 10th largest state in EU. S Wyoming, has the country’s smallest population. With just under 580,000 residents, that makes it perfect for those who want to get away from overpopulated cities. Although it shares parts of Yellowstone with Idaho and the Afor mentioned Montana, a majority of this National Park is in Wyoming. The state portion of Yellowstone notably includes the Old Faithful Geyser, which reliably goes off every 44 minutes. There’s also Grand Prismatic spring, the country’s largest hot spring. Yellowstone isn’t the only great spot for hiking and camping, as you’ll want to explore Grand Tetons. National Park as well. Wyoming is even home to the first site to be declared AUS National Monument, Devils Tower. 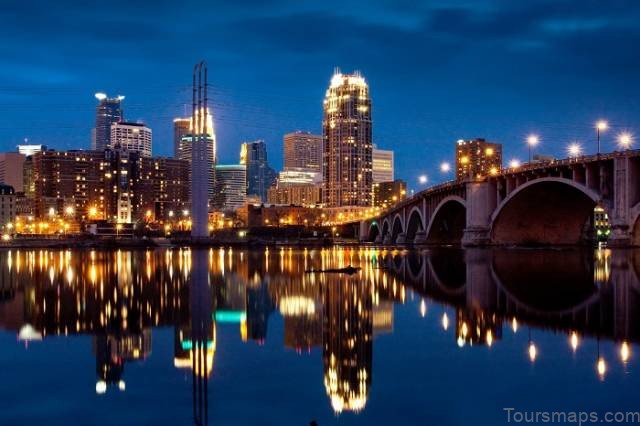 Minnesota may be notorious for its freezing winters as seen in movies like Fargo, but the state practically transforms when summer rolls around. This is the ideal time to visit as you’ll be free to take your boats and jet skis onto the lakes. Minnesota has been called the land of 10,000 lakes, although technically there are over 11,000 the stand out. Is arguably Lake Minnetonka, especially if you’re into sailing. Actually, if you’re in the market for a summer home, a house on Lake Minnetonka will provide a splendorous view and put you at the center of a wonderful community in addition to its lakes, Minnesota is known for the urban metropolis of Minneapolis, where you’ll find landmarks like Sculpture, Garden. 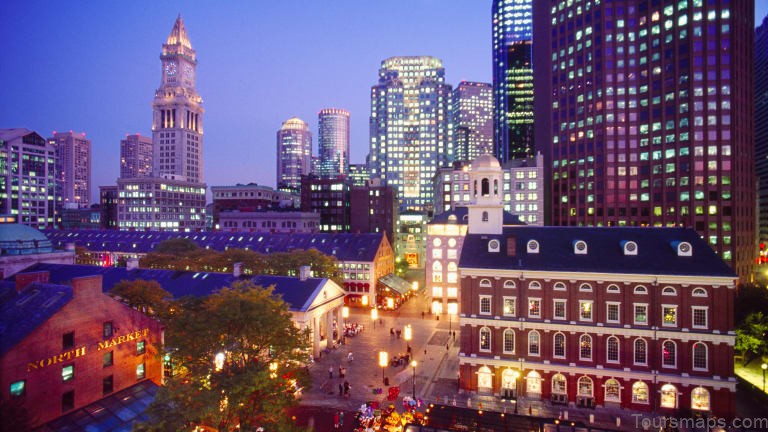 If you visit Massachusetts, chances are you’ll be immediately drawn to Boston. The capital is indeed a must visit. Being the home of Fenway Park, Freedom Trail and New England Aquarium, we’d urge you not to forget about Cape Cod. However, another prime place to rent a summer house. There is nothing like taking a boat out onto Cape Cod early in the morning. If you know where to look, you’ll find seals and sea lions basking in the water, and on sandbars you can also travel to neighboring islands, Nantucket and Martha’s Vineyard, which are best experienced on either a bicycle or a motor scooter. As for cuisine, you haven’t tasted Cape Cod. Until you’ve had a bowl of clam chowder, 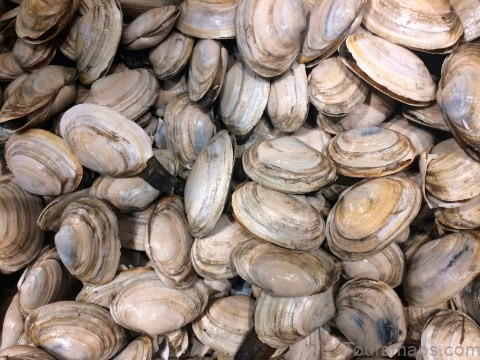 Is famous for its seafood, most notably lobster. Based on that menu, it shouldn’t come as a surprise that the coast of Maine is lined with landmarks such as Acadia National Park, Old Orchard Beach, and Portland Headlight. Portland, in particular is where you can make the most of your vacation. Spend an afternoon shopping at the old port, take a tour of the Portland Museum of Art and take a gander at the surrounding islands. From the Portland observatory. For those who enjoy a good drink, Portland has over 75 breweries, so order a tall glass of craft beer to go with your lobster along with Rhode Island. Maine is a little spot that deserves a lot more. 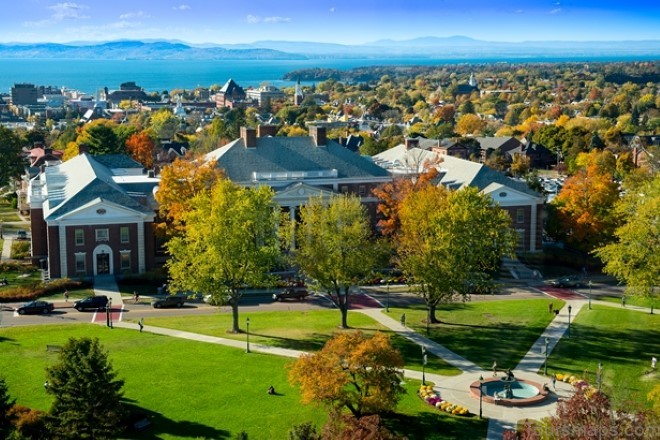 We’ve discussed a few New England states on this countdown, but Vermont may be the best for a getaway. And no, we’re not merely saying that because Quebec Canada is just north. That being said, the Haskell Free Library and Opera House is built. On the Canada U S border. Other landmarks include the Vermont Statehouse and Mount Mansfield. The tranquil scenery couldn’t provide a more fitting backdrop for hiking, fishing, and skiing when it snows. Vermont is a romantic destination for a second honeymoon, but if the kids tag along the Ben and Jerry’s factory tours should be at the top of your list. Now, where are we getting? Even if it’s just you and your spouse, ice cream should always take presidents 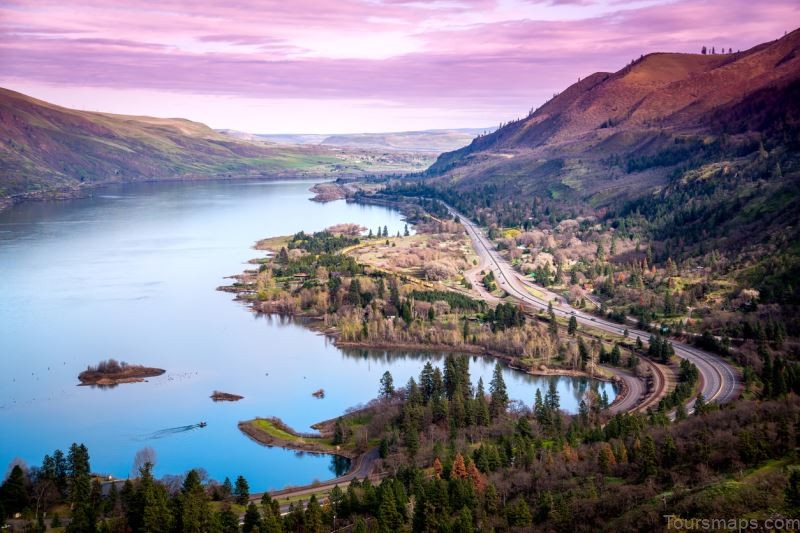 We regret to inform you that gravity falls. Isn’t a real town, but that shouldn’t discourage you from visiting Oregon. The Beaver state captures the Pacific Northwest as its most picturesque, which you can quickly tell from sites such as the Columbia River Gorge, National Scenic Area, and Crater Lake National Park. Whether you’re interested in hiking to the summit of Mount Hood, riding horses on the beach or go whitewater rafting down one of the many rivers, there is an adventure around every corner at the center of this majestic state is the city of Bend, which is distinguished by the Pilot, Butte. Lava Dome for anyone who loves the great outdoors, Oregon simply has it all. Paragliding, golf rock climbing. The list goes on. Do you agree with our picks? Check out this other recent clip for our travel blog and be sure to subscribe and Ring the bell to be notified about our latest videos.