Welcome to our travel blog and today we’re counting down our picks for the.

For this list, we’re looking at the reasons why Belize is one of the most stunning and accessible countries in Central America. 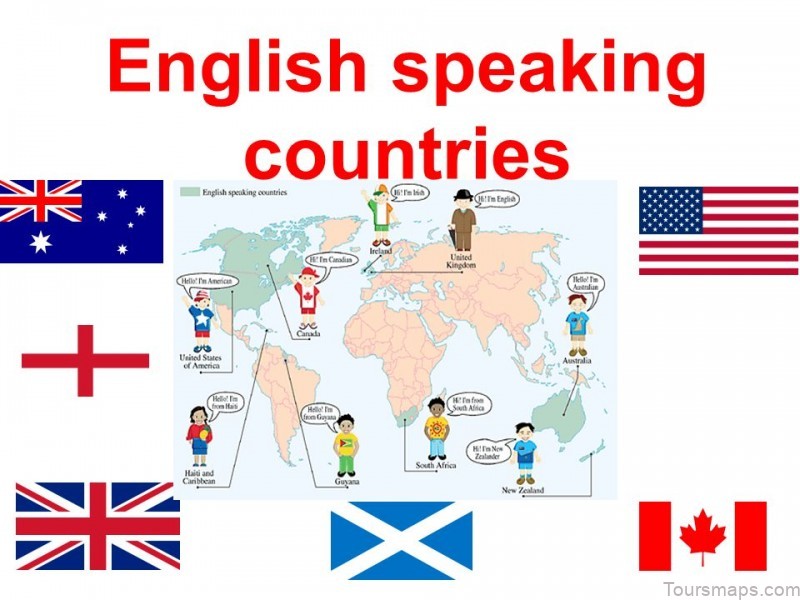 Central America encompases seven countries worth traveling to or westerners who only speak English. However, the language barrier may seem intimidating. This won’t be a problem in Belize, as it’s the only Central American country where English is the primary language. This isn’t to say Belize is deprived of other cultures and languages as Belizian, Creole and Spanish are also commonly spoken since more than 50%. Since are fluent in multiple languages, though communications shouldn’t be a major problem. You might even pick up a few new words along the way if you’re interested in learning a new language and want to explore more of Central America, Belize is the ideal country to get your feet wet.


For adventurers who want to take exploration to deeper depths. Belize is home to Central America’s largest system of caves. While there are hundreds to go spelunking in Barton Creek Cave. Saint Herman’s Cave and Shechem Hawk Eva are just a few of the highlights for less seasoned spelunkers you might be worried about. Scaling lengthy walls and potentially getting lost in the dark. There’s a more laid back way to experience. Many of Belize is caves on a boat or in a tube. Various rivers run through caves, allowing rafters to sit back and gaze up at the karst ceilings. It’s like getting two unforgettable experiences for the price of. 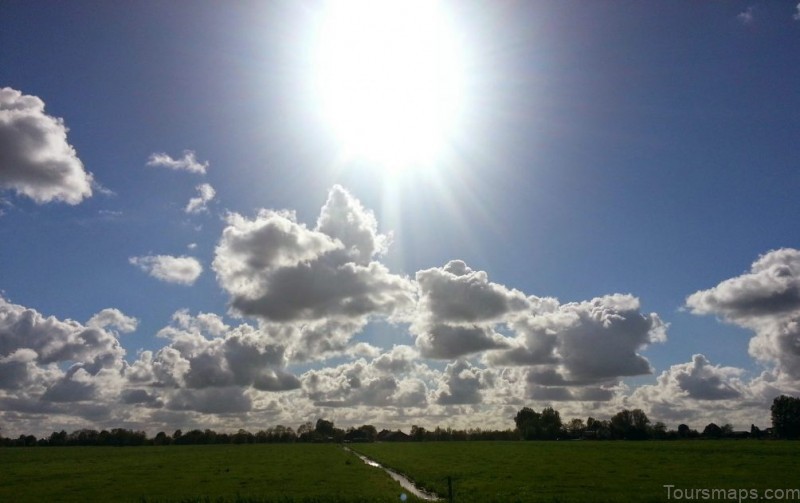 If you’re looking for a tropical paradise, Belize’s climate should more than accommodate your needs. One of the country’s biggest draws is that you can visit pretty much anytime without worrying about the temperature throughout the year. Average temps tend to range between the lower 70s and upper 80s temps in the 90s, and hundreds aren’t unheard of. But even at its warmest, there are plenty of water activities to keep tourists cool. What you’ll need to consider is if you want to visit during the wet or dry season, since the dry season brings less. Rainfall, we’d suggest dropping by between January and May. Of course, more rain means fewer crowds, so if you want Belize to yourself, the wet season has its perks. Number seven the beautiful beaches. If you. 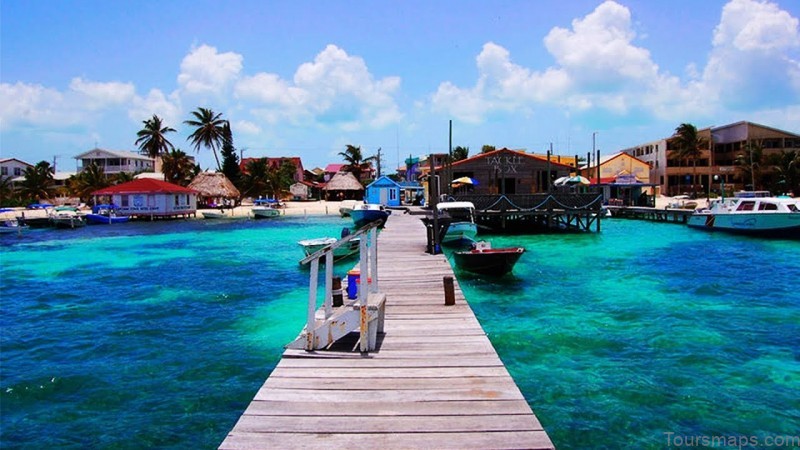 A trip to the beach is a given. Belize doesn’t have the biggest beaches in the world, but that’s part of its appeal. Their quaint, close to town and generally not too crowded. They also provide a backdrop for all the activities one would expect swimming, kayaking, napping in a hammock, under a thatch Hut, all the good stuff for the mainland’s most prominent stretch of beaches. Look no further than the Placencia peninsula. This small village is home to the Maya beach. Three, which has several elegant hotels and cozy Inns to complement the coastline, kicking off your sandals, running across the white sand and jumping into the water, you’ll quickly come to understand why Plasencia has been called barefoot perfect. 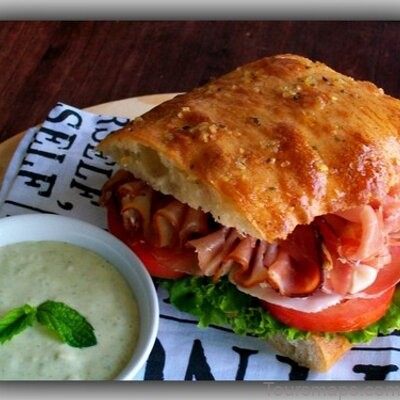 Speaking of beaches, there isn’t a better locale in Belize to fire up the barbecue for lunch. If you’re on your honeymoon or a romantic getaway, the coast also offers a romantic dinner venue. As for what’s on the menu. Belizean cuisine will take your taste buds on an exotic journey. Since Belize is a smorgasbord of culture, its cuisine provides a wide array of flavors from around the world. While you can taste the influences from Mexico and Jamaica, Belizean food still has its own distinctive flair. We’d suggest kicking off the day with a fried Jack breakfast, chowing down on a plentiful wrap sandwich for lunch, and closing out the evening with a savory seafood dinner. 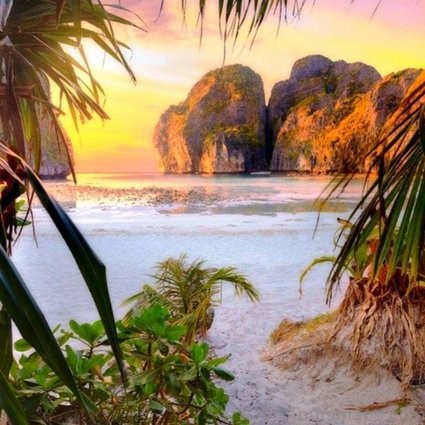 If you’re content with staying on the mainland Placencia Peninsula and Hopkins village are the best places to get a tan for a real adventure though, charter a boat to one of the leases offshore destinations the country has somewhere around 450 islands, the largest of which is ambergris Caye. There you’ll find San Pedro town and the world’s second biggest Barrier Reef. Ambergris Caye is easily accessible from Belize City via ferry or water taxi. Belize has plenty of smaller. Islands worth seeking out for something a bit more private. If you’ve ever dreamed of living it up in a private paradise, the Coco Plum Island Resort is an award winning getaway for adults only families with kids can also flock to Manta Island resort. 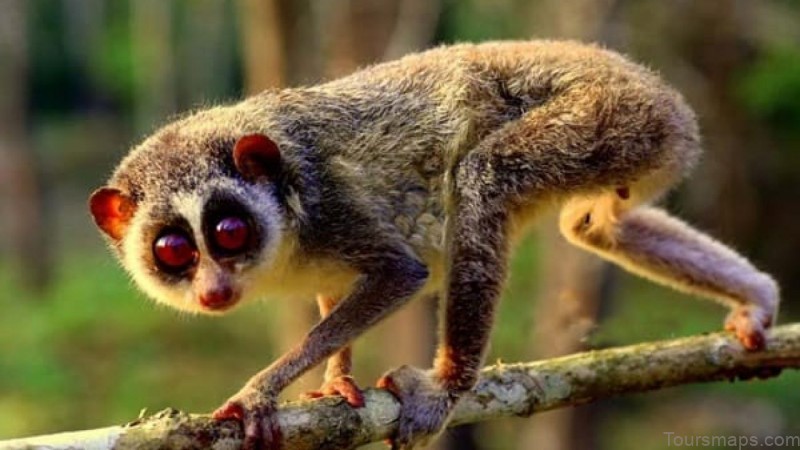 Just under 30 miles West of Belize City, you’ll find the Belize Zoo, one of the country’s top tourist destinations, the Belize Tourism Board even granted the zoo a National Tourism Award for its educational. Value the zoo has over 175 animals, all of which are native to Brazil. Spider monkeys, Mexican crocodiles, and keel. Build two cans are just some of the colorful species you’ll see in their natural habitats. The main attraction, however, are the Jaguars through the problem Jaguar rehabilitation program, you can learn more about these majestic cats. Of course, this isn’t. Belize is only destination where you can spot Jaguars. The Cockscomb Basin Wildlife Sanctuary, which is located. In the Stand Creek District is regarded as the world’s leading site for Jaguar preservation. 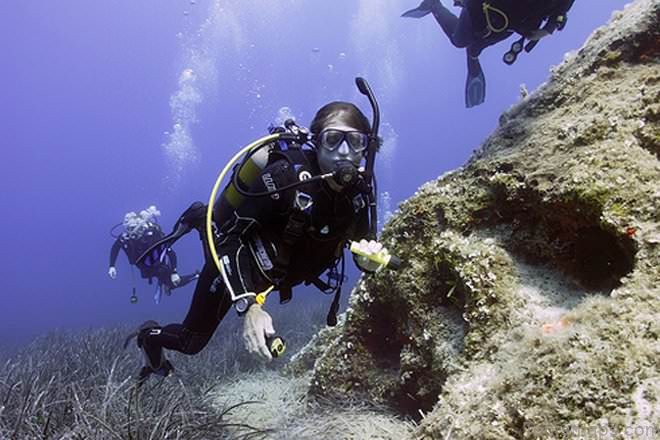 As mentioned before, Belize Barrier Reef is second only to the Great Barrier Reef at 190 miles long. Three fizz naturally a magnet destination for scuba diving and snorkeling. Actually somewhere between 100,000 and 150,000 tourists ventured to this World Heritage site per year. Accounting for much of Belize. Travel industry in addition to San Pedro Caye, Caulker and Placencia are popular access points for the reef, while the reef also attracts those looking to fish paddle board and windsurf, underwater exploration is the main reason to go along with the Belize Reef. The Turneffe Atol, Glovers Reef and Lighthouse Reef are prime diving destinations. Lighthouse Reef is especially worth checking out since it’s home to the second entry on this list. Number 2 the great blue hole at the center. Of Lighthouse Reef lies the great blue hole, which is exactly what it sounds like.

A massive marine sinkhole that sticks out with an all encompassing blue hue. This World Heritage site is believed to have formed after a limestone cave system collapsed multiple times during the final Ice Age. Back then the sea levels were much lower. The great blue hole is a popular diving location as well, especially for those who are brave enough to swim with the sharks. If that sounds too intense for your taste, taking a boat around the whole. Is an equally engrossing experience. You can also take a helicopter tour to get an unparalleled view of the whole in all of its glory. Number one the Maya ruins Belize is Maya civilization can be traced back to 1500 BC and the society continued to prosper until around 900 AD. This ancient civilization remains ingrained in the country’s history with numerous Maya ruins sites spread throughout the land.

Among the most significant sites is Caracol, where you’ll find Belize is. Tallest structure constructed by humans climbing to the top of this 140 foot temple. You’ll see why it’s referred to as Sky Palace. There are more sweeping structures to be found at soon antonich, which translates to maiden of the Rock. The highlight is El Castillo, Belize’s second tallest building at 130 feet. Whether you ventured to Cerros, Lamanai or any of the other Maya sites, you’ll leave with a new appreciation for the culture. Do you agree with our picks? Check out this. Other recent clip from our travel blog and be sure to subscribe and Ring the bell to be notified about our latest videos.