Whoever said fun in the sun had to mean large crowds. Top ten underrated USA Beach destinations. For this list, we’re looking at beaches and beach towns from both the east and West Coast of the United States, highlighting under the radar and under rated stretches of shoreline. It always pays to do additional research before planning a trip or day at the beach, but compared to some of the country’s major oceanfront destinations, these beaches are notably less popular.

When you hear the words Long Beach, chances are that your mind whisks you away to California and not New York. The state in general is far better known for its Metropolitan City Life and the camping opportunities of the Adirondacks and Catskills than beaches, but that’s what makes Long Beach, NY such a great choice. Totally detached from the stuffiness of the Hamptons. Long Beach is located South of Long Island, Queens and Brooklyn. The city of Long Beach is home to some 33,000 people and checks a lot of the classic beach town boxes. The boardwalk, which is over 2 miles long, is lined with restaurants, bars and shops where you can get all the requisite beach apparel. It might not be totally off the radar being a regular hangout for locals, but it’s a clean white sand beach that’s rarely overcrowded. 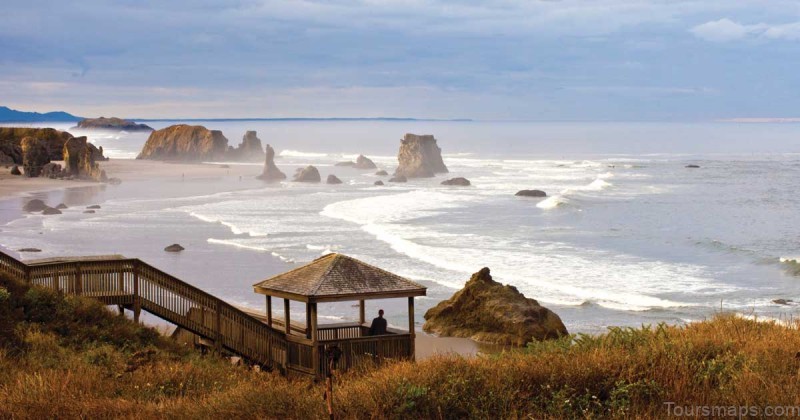 For a slice of north western coastal living. You can’t go wrong with band and all of the beaches in the state of Oregon are public, meaning that you’ve got your choice of the shoreline and around the town. Abandoned, you’re truly spoiled for choice. The town takes its name from Bandon, Ireland and is only home to about 3000 people. Don’t let its most modest sized. Fool you, though Bandon serves as a great home base for an unforgettable beach vacation north of town, you’ll find Wayside Run Beach and seven Devils wayside two of the most notable stretches of shoreline in the area. Other highlights include Bullards Beach and the Coquille River lighthouse. To the South, the band in state Natural area is especially popular with beachcombers, wherever you wind up along the shoreline. You’ll be in awe of the rock formations. 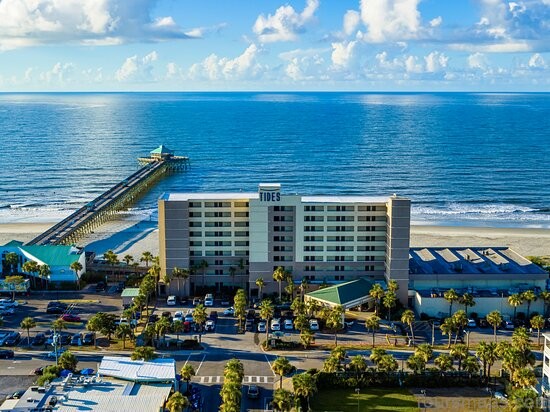 The Carolinas do alright for themselves in terms of beaches. With the Outer Banks attracting visitors from across the country with such a profile beach destination to the north, South Carolina Folly Beach has long managed to fly under the radar, at least on the national scale. Conveniently located just 11 miles South of Charleston, the biggest and most visited city in the area, Folly Beach does still get its fair share of tourists, but it’s a fraction of what you’d encounter at the Outer Banks. This mid level popularity results in a best of both worlds type of beach experience you’ve got appear. Picture perfect ocean views, plenty of seafood restaurants to choose from, and a lack of overwhelming crowds. Sounds like a pretty good beach vacation by any standard. 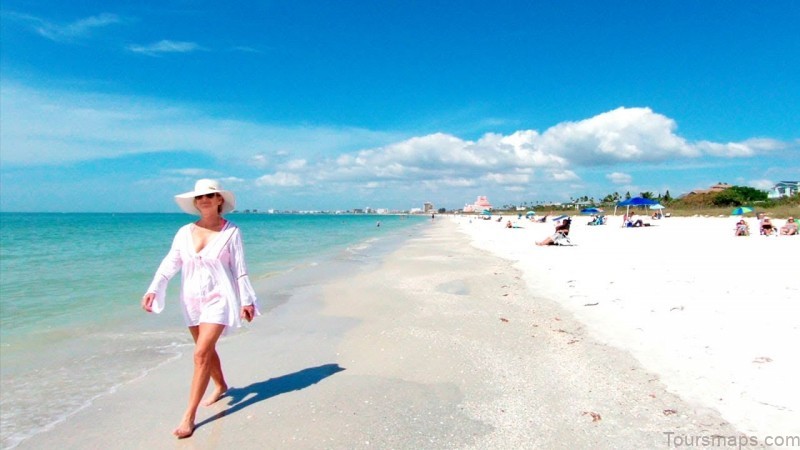 Florida is a state that draws people from far and wide with a promise of sand and sun. You don’t attract a seasonal human migration of snowbirds without great weather and beautiful oceanfront views, but compile an exhaustive list of the state’s most popular beach destinations, however, and pass a grille is unlikely to come up. Located at the southern extremity of the larger Saint Pete Beach, this understated beach town is notable for its historic district and outdoor art market. Both of these selling points helped to cultivate the exact sort of laid back atmosphere that one looks for in an under the radar beach vacation has a grill also stands out relative to its neighbors as being notably underdeveloped. In terms of resorts and major hotels, it’s just an altogether extremely charming beach destination. 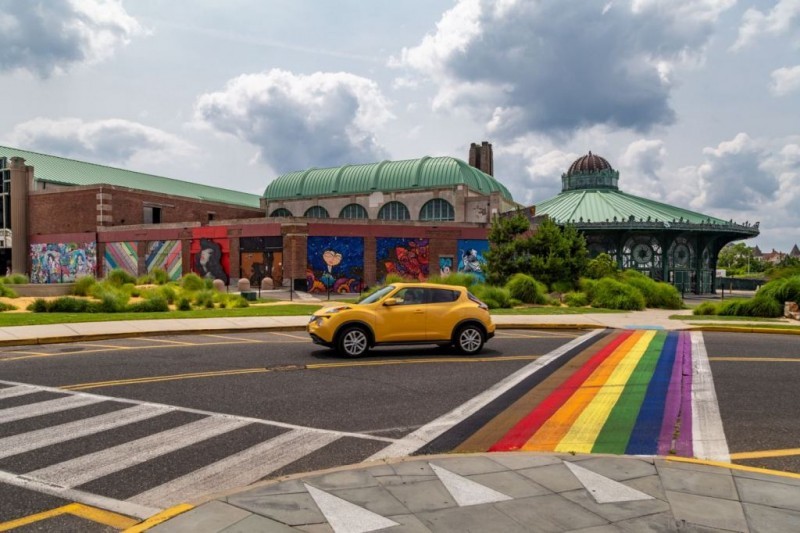 We say Asbury Park, you say Bruce Springsteen, though arguably most famous as the namesake of the bosses debut album Asbury Park, has more than music history going for it. It’salso got a scenic shoreline to compete with the best of them. Now it’s no secret that the Jersey Shore is a popular summer destination in the northeastern United States. But for whatever reason, despite its musical name recognition, Asbury Park remains largely overlooked by the masses. Oh well. They’re missed opportunity is your chance to enjoy the Jersey Shore. Without the crowds, tan teens and never ending spring break energy, the boardwalk got a facelift in recent years. Which coupled with the well maintained beach and numerous local businesses, make Asbury Park a great beach getaway. 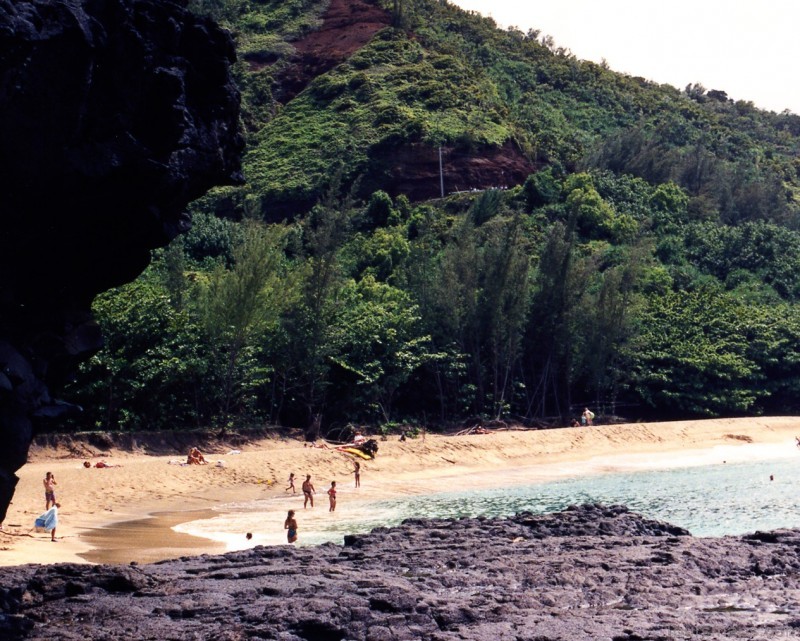 A dreamy land of volcanoes and beaches guided by the Aloha Spirit, Hawaii is a state with a lot of inherent appeal. Given its relatively modest size and the huge number of tourists, both domestic and international, that it attracts annually. It can often feel like there isn’t a single foot of shoreline that remains to be discovered, but the reality is, humans by nature tend to follow the crowd. Do your research, step off the beaten path, go for a drive and you can find a Hawaiian beach to share with only a handful of other people. Lumahai Beach is located on Kauai North Shore and can only be reached by footpath between the volcanic rock and Crystal clear waters. This secluded beach feels like your own secret slice of paradise, and it’s not the only one other. Underrated Hawaiian beaches and beach towns. Worth checking out include Pia Ahawa and Kai Lua Beach. 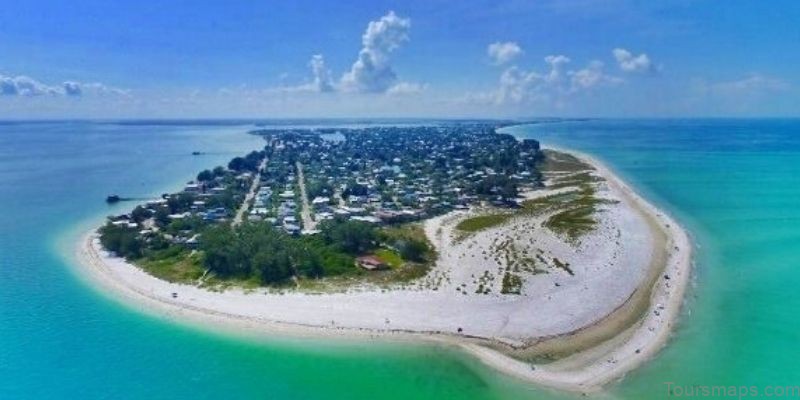 Where double dipping into the state of Florida for this list. But given its eternal popularity with sunseekers, we think it only makes sense back in 2014, trip adviser users highlighted Anna Maria Island as being not only among the most underrated beach towns in Florida but in the entire country. The island itself is only about 7 miles long. Although it’s relatively developed, people who have vacationed there often note that it has a distinctly old Florida vibe to it. But because the sand stretches so far, it’s never hard to find a patch of sand to call your own. Given that Anna Maria Island is only about a 45 minute to one hour drive away from pass a grille, you can easily make this a 2 for one trip. If you’ve got the time. 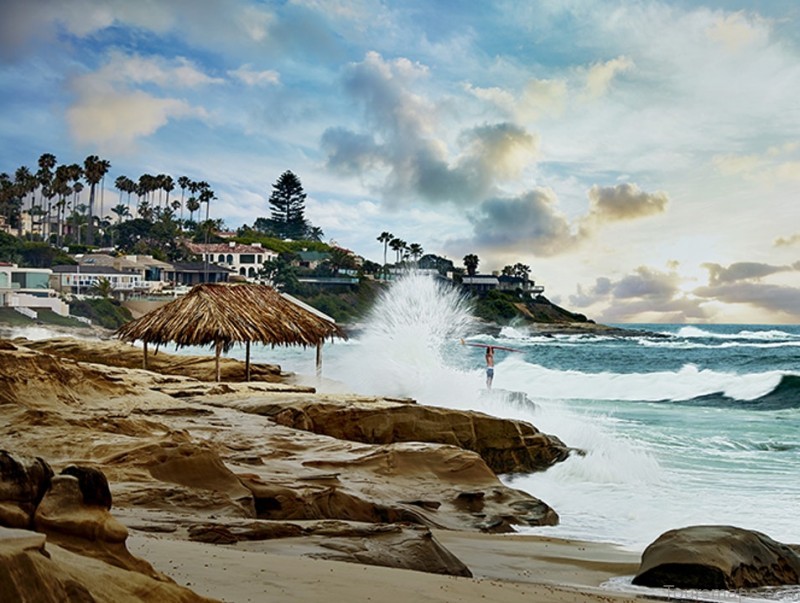 Where you starting to worry that we’d left California off our list, known as the Golden State or the Sunshine State. California has one giant coastline. Unfortunately, because of California’s popularity and reputation, most of the beaches with any sort of name recognition are invariably going to be crowded. Thankfully, the coastline is such that with car you can almost always find a place to call your own that’s devoid of obvious human activity. If you want elbow room with plenty of nearby convenience, however, Windansea makes for a great compromise. Located in San Diego, La Jolla area, Windansea is a rather understated beach. That because of its relative distance from more major tourist centres, is more commonly frequented by locals. Servers in particular are sure to appreciate the relative peace and quiet that compliment the waves. 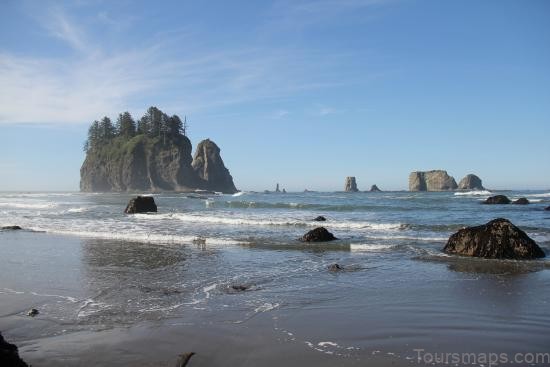 The best things in life always require a bit of effort and finding the right underrated beach is no exception. The state of Washington has a lot of wilderness that makes it the perfect place for all manner of outdoor activities. Its coastline might be more rugged and chilly than its neighbors. Two state South. But the views are second to none, and if you want to marvel at the power of the Pacific Ocean, just you and Nature, Second Beach is the perfect place to be located on the Olympic coast. It’s so named because, well, it’s the second of three beaches in the area. It’s only accessible via a hiking trail, but despite the path being a relatively accessible one that appears to be enough to keep people away. Not only are the views absolutely stunning, but you can also pitch a tent and spend the night right on the beach with the appropriate permit. 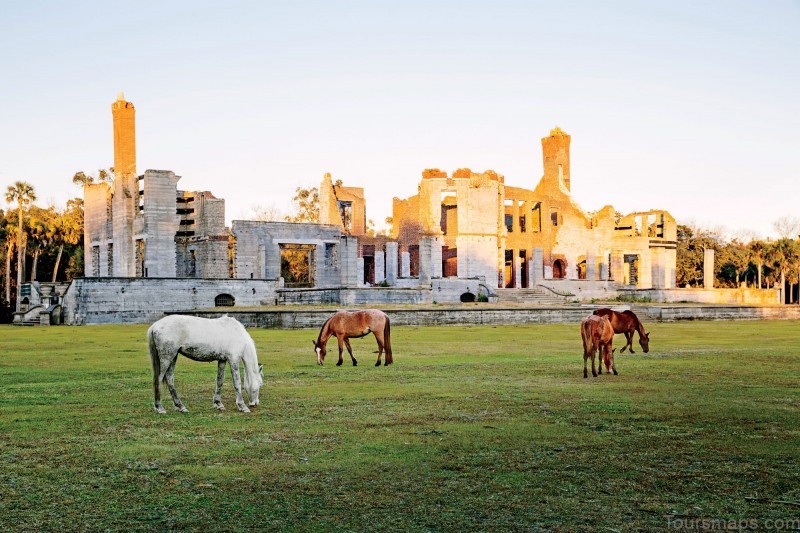 An island boasting sand dunes, marshland 18 miles of beach and a forest of iconic southern Live Oak trees that just so happens to be populated by wild horses. How are people not flocking here in droves every year? Simple, many people want to keep a beach getaway experience as simple as possible. And apparently the fact that the island is only accessible via ferry is enough to keep the numbers down. The beaches here are stunning, but it’s the varied environment that makes Cumberland Island. Still downright surreal, camping is a great way to appreciate the beach, but despite being largely undeveloped, given its national seashore status, the island does have more comfortable accommodations in the form of a few hotels and Inns. However you approach it, Cumberland Island is the sort of beach vacation destination that you’ll never forget.